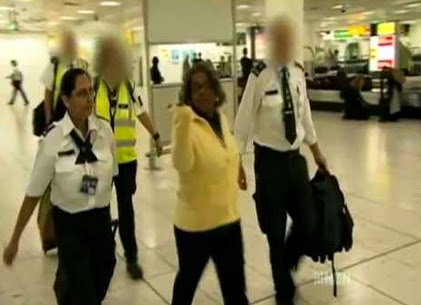 A Nigerian woman has landed herself in serious legal trouble over child neglect.

The unidentified mother of two allegedly left her children to cater to themselves before travelling to Nigeria for a wedding ceremony.

The woman left the children aged 10 and 13 to take care of themselves without water and food and travelled to Nigeria for the wedding ceremony of her younger sister.

The children had to got to school without food while she was away but the bubble bust when the younger one, a girl reportedly told her classmates her mother left them alone.

The report forced officers to visit the home only to discover that the house is unkempt and that the children had no food or heating.

The Salford-based mother had to cut short her trip and returned home on the 11th of February 2015. She was arrested for child neglect and her children were taken into care. 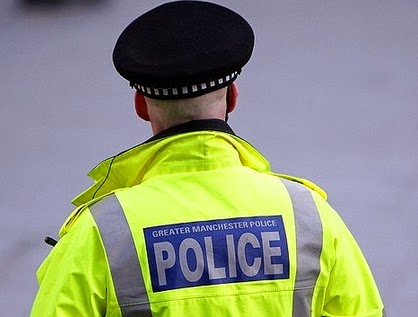 According to police report, the mother left the UK on the 28th of January 2015 and planned to return on Monday the 16th of February but she came back early after being alerted by neighbors that police were investigating her.

She was arrested at London’s Heathrow Airport on Wednesday, Feb 11, 2015.

Police confirmed that the young children had been placed with a foster parent in Salford.