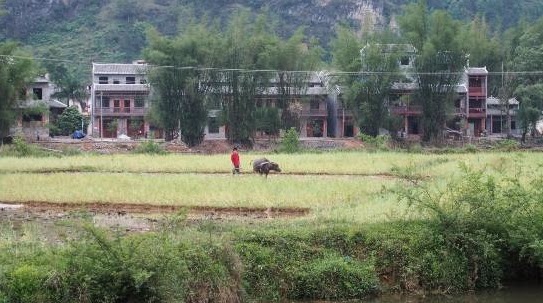 Piglet Born With Human Face With Penis Growing On Head Causes Stir At A Farm In Yanan, Nanning China

A farmer based in the ancient town of Nanning, Guangxi Zhuang province in China identified as Tao Lu couldn’t believe his eyes when he saw a bizarre creature that was delivered on his farm recently.

The 40-year-old farmer said the mutant piglet which was born on his farm recently has died after refusing to take milk when his mother rejected him.

Lu said when the photo of the bizarre piglet appeared on local TV stations, he started receiving offers in exchange for the animal but sadly the mutant died shortly after birth.

This is what a resident of the area who saw the animal said:

“I was one of a dozen people who went there to see the piglet, and it really did have human face and exactly like he said, a penis growing out of its forehead.” 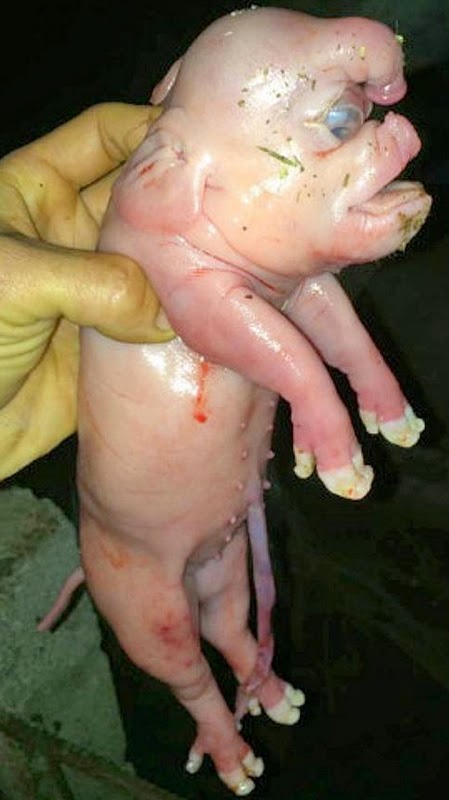 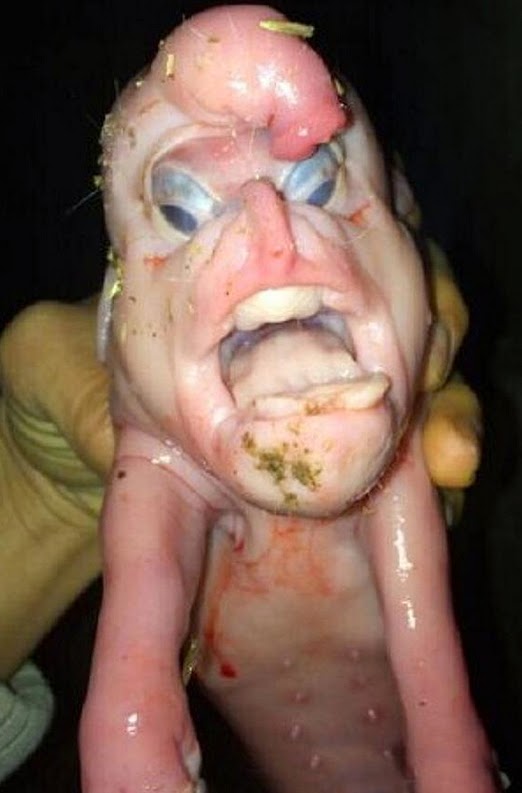 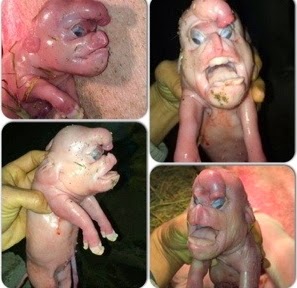 Someone on that farm must have done something sick with the mother pig.

This is a by-product of bestiality… Very sad!