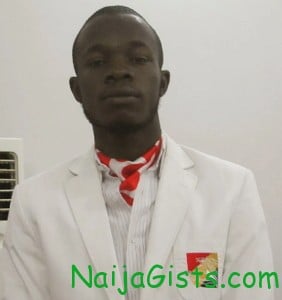 Wiseman Oputa, a Nigerian Yahoo fraudster based in Texas has been sentenced to 3 years imprisonment by a Federal Judge in Houston after he pleaded guilty to a $1.3million wire fraud in April. 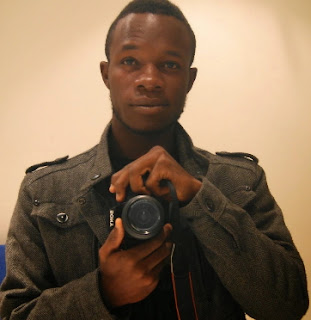 The passports which had his pictures were registered with different names and identification.

He played his game by luring his online victims into sending money into those accounts. 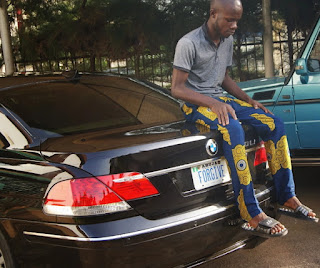 Wiseman will face deportation when he leaves prison.