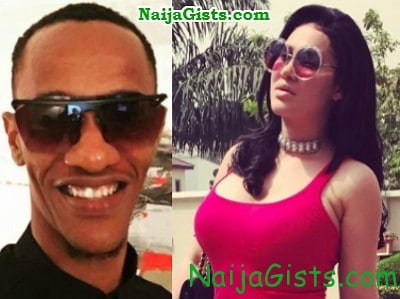 I extend my sympathies here to grieving Caroline Ekanem Hollinwarth Hornelin on the sudden death of her male companion on October 3. I also commiserate with the Umeike family who lost their love one.

Caroline, Nollywood’s bright star that you are, you have got to keep on shining regardless.

There’s so much for you to deal with all at once!

Like…How soon is too soon to date??

Folks may throw stones, but you are doing just great.

In a new book Option B (Alfred A. Knopf Books, 2017) by Sheryl Sandberg and Adam Grant, Sandberg was faced with that exact same dilemma. Now Sheryl Sandberg is the COO of Facebook. Four months after she lost her husband in 2015, her brother said to her – “…I think you should start thinking about dating”. He also pointed out that if she were a man, she would have started dating already.

That’s too American for us here, some may be quick to say. But the writers of the book talk about widowhood IN NIGERIA (that’s on page 162). And the cruel treatment, though to a little lesser degree is being given the (female) divorced ones as well as our widows. But young women deserve a shot at happiness, same as everyone else!

Continue Reading
You may also like...
Related Topics:caroline, ekanem, sympathy