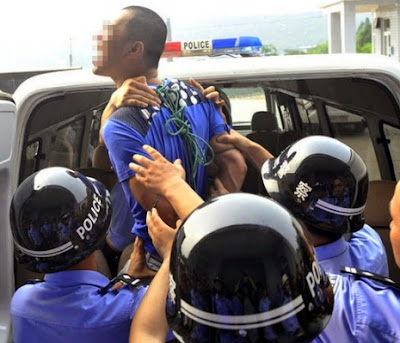 Indonesia’s Attorney General H.M Prasetyo told reporters today that two foreigners from Nigeria and Zimbabwe are among the 16 set for execution for drug trafficking.

Prasetyo added that at least 16 prisoners would be executed this year and more than double that number next year.

President Joko Widodo has pledged to increase the number of executions this year and next year as part of his crackdown on drugs.