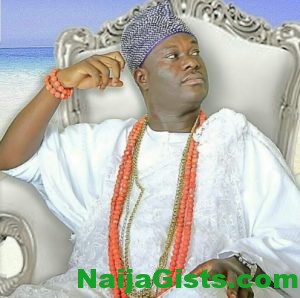 Most Powerful King In Nigeria, Ooni Of Ife Single & Lonely As He Marks 43rd Birthday Without A Queen [PHOTOS]

One of the most sought after eligible bachelors in Yorubaland, Oba Adeyeye Ogunwusi clocked 43 yesterday Tuesday the 17th of October 2017.

The ancient city of Ile Ife stood still as the young and handsome monarch marked his birthday in the absence of a very important figure, his Queen.

Though he has no Queen to call his own, his family members especially his sisters (Yeye 1, 2 & 3) came around to celebrate with him… Sadly none of them could fill the place of a proper Queen.

Ogunwusi’s 2nd marriage to Wuraola crumbled within a year after it was contracted in Benin city.

His first wife, Bukola is still in London even as many thought the king would bring her back to take her rightful place months after he sent her packing to please Wuraola.

At age 43, King Ogunwusi is officially a bachelor king. 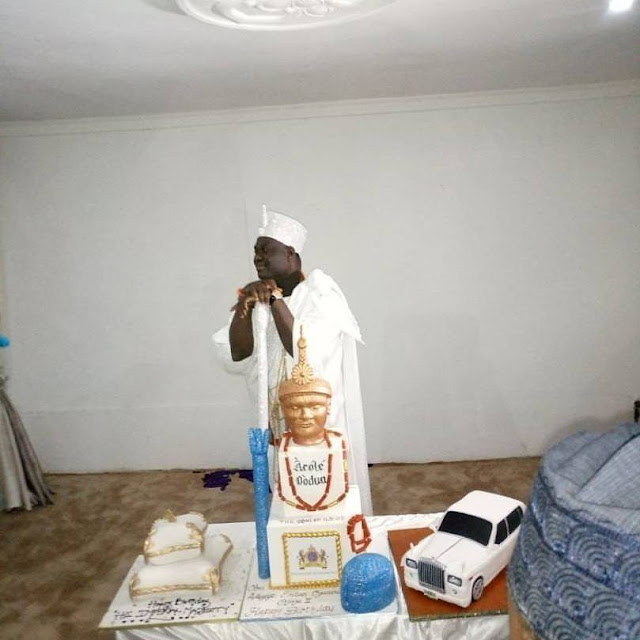 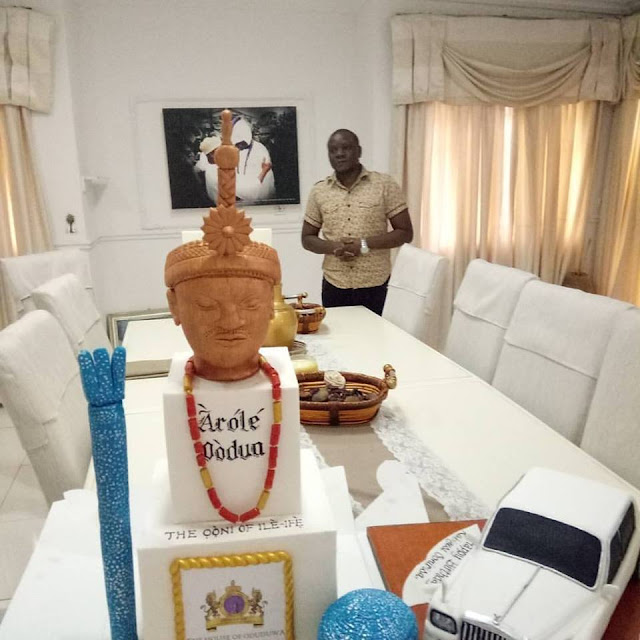 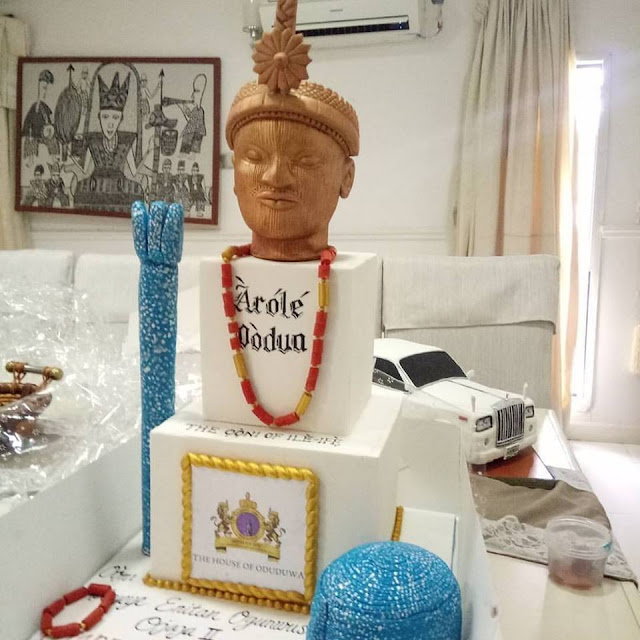 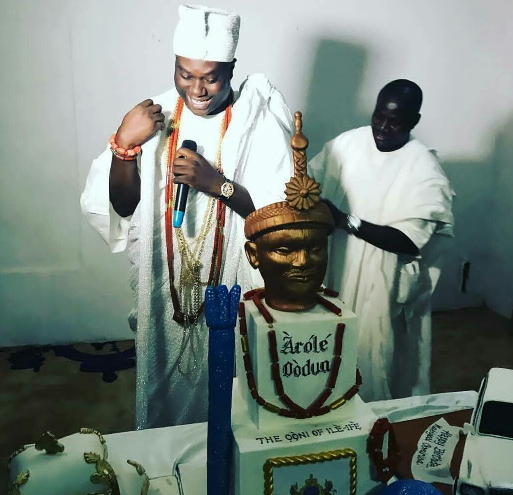 Continue Reading
You may also like...
Related Topics:ife, ooni, queen