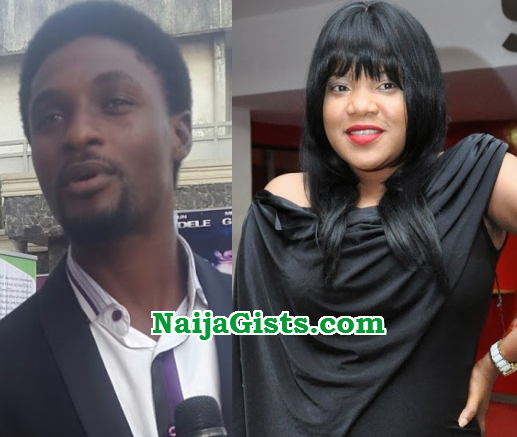 Earlier today, Toyin Aimakhu’s estranged hubby Adeniyi Johnson posted a photo of himself on movie set with Mike Ezuruonye and others… Moments later, some fans swooped in on him alleging different dirty things. 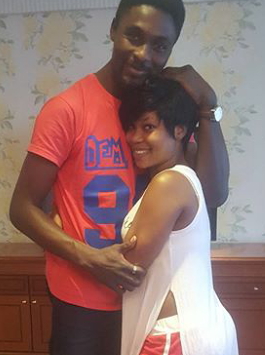 One of the fans alleged that Niyi Johnson poisoned Toyin and that he has a secret child in Ijebu. Minutes later, the actor removed the comments and blocked the troublesome fans.

Check out the dirty chats below 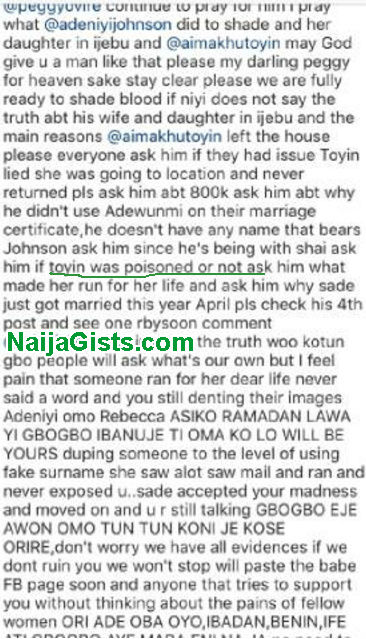 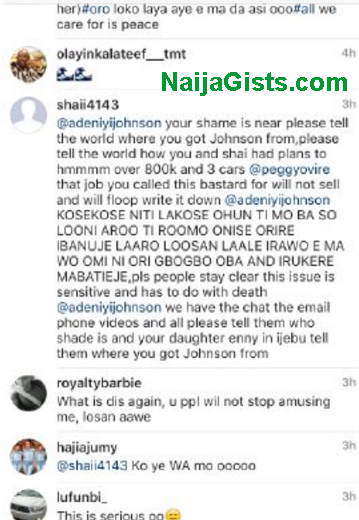 A school of thought suggests that Toyin Aimakhu might the one posing as different fans to expose her ex-husband’s dirty past.