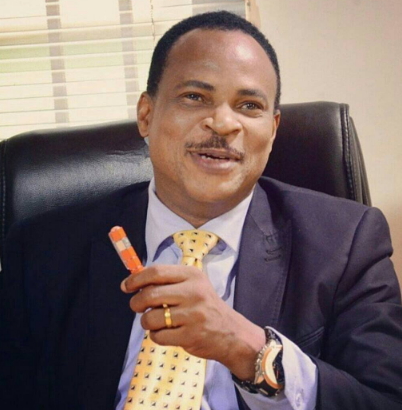 According to Mrs Badmus, some eagle eyed police officers spotted the Lexus Jeep in Ejigbo Lagos yesterday and gave it a hot chase.

In the process, the men abandoned the vehicle and fled into the bush.

A manhunt has been launched to arrest the fleeing robbers.

The actor was robbed of expensive iPhones, designer shoes and the Lexus Jeep on the 25th of June 2016 while returning from a night club. 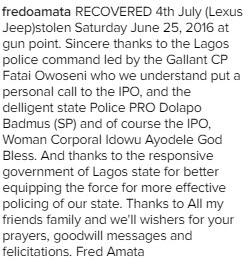 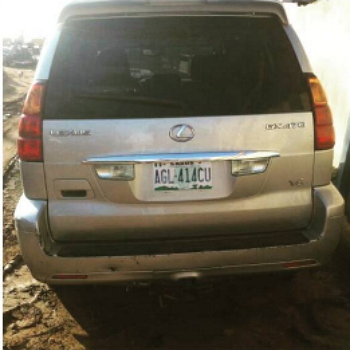 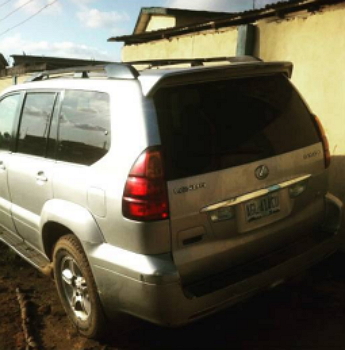