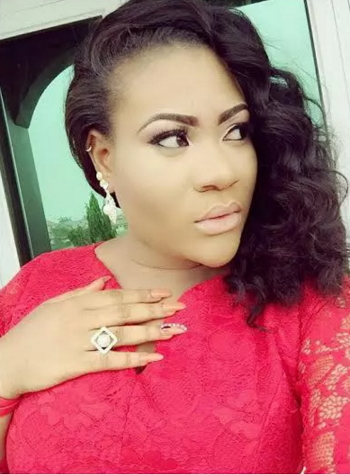 Fast-rising Nollywood actress, Nkechi Sunday, who Johnson has been flaunting on the social media, has come out to declare that she is not dating him and she is not in any relationship with him.

“I am not dating Toyin Aihmakhu’s husband, I just took a harmless picture with a colleague on my birthday. I wonder why bloggers attached so much importance to the picture or was it because I called him my boo? The truth is that I call everyone ‘my boo’, even my female friends. We are not an item, we are not dating. 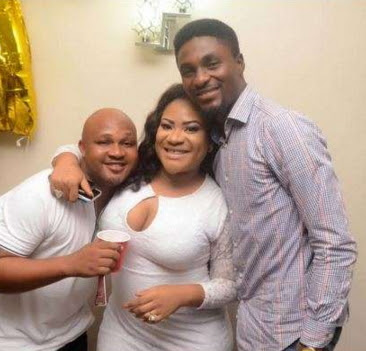 But then, it appears Toyin has since moved on from the relationship as there have been allegations that she is in a relationship with one Seun Egbegbe.

In a recent Instagram post, the actress openly told her fans that she was dating Egbegbe and she also used the same medium to place a curse on whoever asked her about her estranged husband.