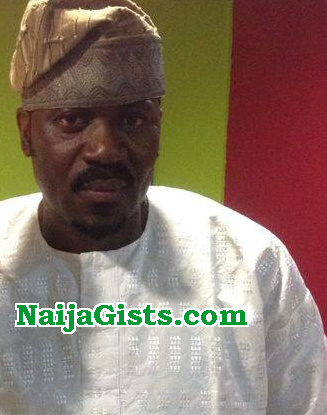 My first car was a 1987 Datsun. I saw the car on sale on Mandeville Street, East London one day and I bought it for £200. I used it for one month, then drove it to one street one day and abandoned it there. It was a really old car, so it would just stop and I would kick repeatedly to get it to start. I just wanted something to ride back then as a student at Hackney Polytechnic.

All my friends had cars. I was the only who didn’t. We used to hang out a lot and I was the only one living in East London. So, I would have to travel home by bus or train. I then decided I needed a car and I started putting my money together. The day I bought the car, I had no intention of doing so. The guy just said, ‘Bring 200 quid.’ I checked my pocket and I had £200, so I paid for the car and collected all the car documents. Already, I had a driving licence.

Continue Reading
You may also like...
Related Topics:ayo badmus in london