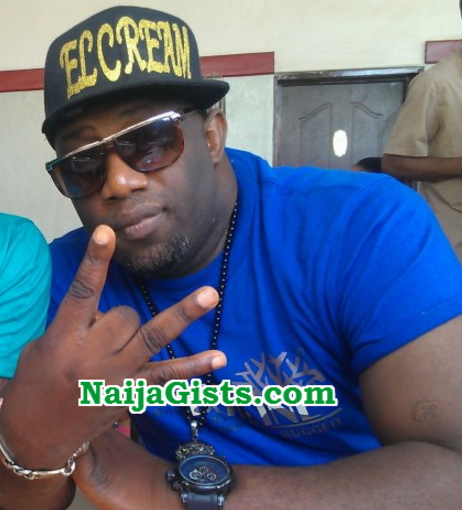 Nollywood actor Ernest Asuzu who reportedly suffered stroke a while back was reported to have died on Friday.

However, the AGN has debunked the death rumour.

The Nollywood actor who died on Friday in Asaba is Ceejay Perez Hills.

Here is a what a top AGN executive said about Mr Asuzu’s death rumour:

“I spoke with Ernest on Wednesday. He is not dead. But if there is another story of death coming out yesterday from Asaba, I will investigate and get back to you.” 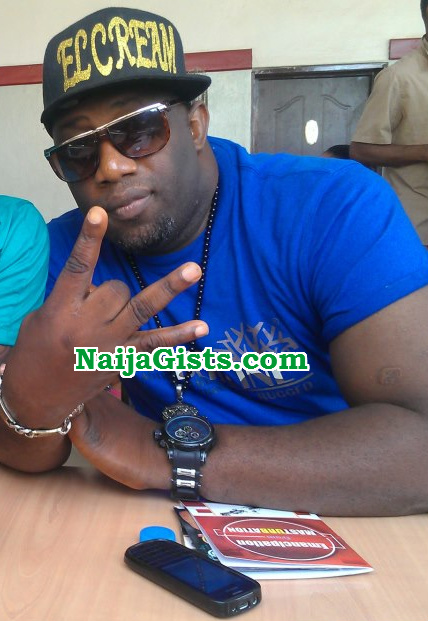 The actor himself is yet to debunk the death rumour.

Photos: Nollywood Actor & 4 Family Members Die In Car Accident In Asaba While Returning From Burial
Oluwo Of Iwoland Oba Adewale Akanbi Not A Drug Addict, Why He Married A Jamaican – Insider