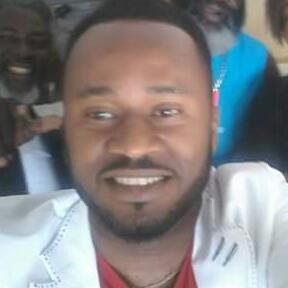 A reliable Nollywood insider just told NaijaGists.com that the industry didn’t lose a star over the weekend in Anambra State as widely circulated in the media.

The source told us that the man who died, a fast-rising actor George Uchegbu aka Ceejay Perez Hills died in Asaba while returning from a burial in Onitsha. 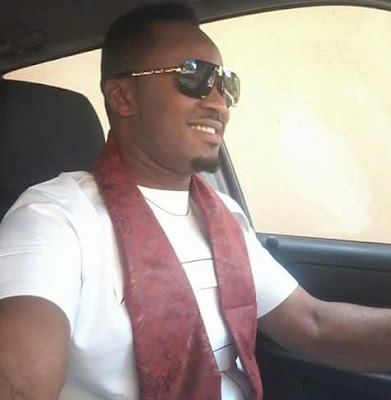 Mr Uchegbu, a native of Anambra State who plies his trade in Asaba and 4 of his family members died in a ghastly motor accident that occurred in Asaba Delta State after their car ran into a drainage on Friday.

The Asaba-based Nollywood star was returning from a family burial in Onitsha when the fatal lone crash occurred.

Their bodies have since been deposited at Asaba General Hospital. 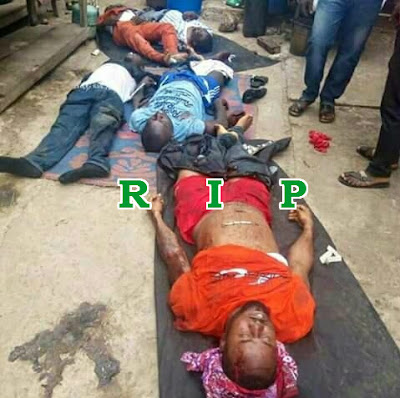 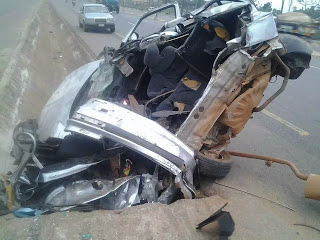 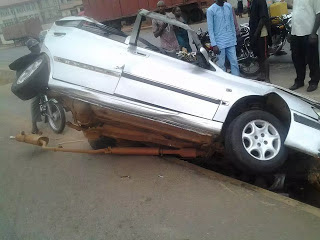 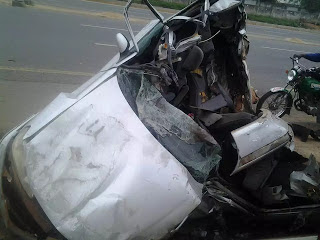 May the souls of the victims of this fatal crash rest in peace.