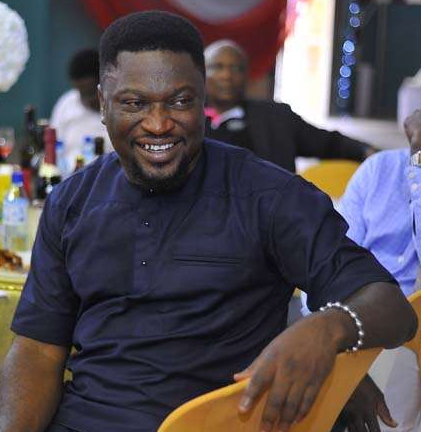 Popular Nollywood actor Femi Branch is getting ready to head to court months after he issued a dud 1.5million naira cheque to the management of an hotel in Ikeja Lagos.

It was alleged that the Abeokuta-based actor stayed at De Santo Hotel for some months in 2014 while filming a movie but his cheque was not honoured at the bank.

De Santo Hotel manager reported him to the police and he was arrested and later released on bail. 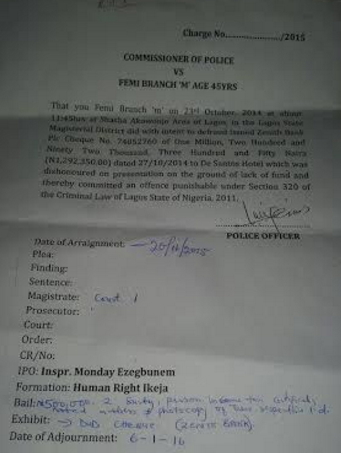 He is currently facing charges at an Ikeja Magistrate Court. His hearing will hold on the 6th of January 2016.