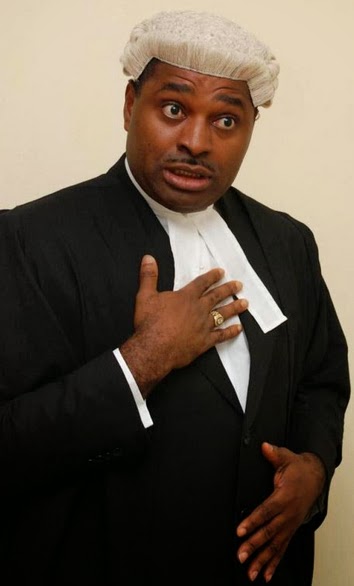 At the recently concluded Best Of Nollywood Award in Port Harcourt , Kenneth Okonkwo got everybody laughing when he announced that he’s now a SAN.

The actor who graduated from Law School few years ago is now contesting for legislative position. Kenneth Okonkwo took to the stage last week in Port Harcourt to throw in some political campaign promos.

The actor told everyone at the event that he is now a SAN and before people could wonder when he achieved such feat, given the fact that he graduated from the Law School few years ago, he quickly added that he is a Senior Actor of Nigeria…LOL