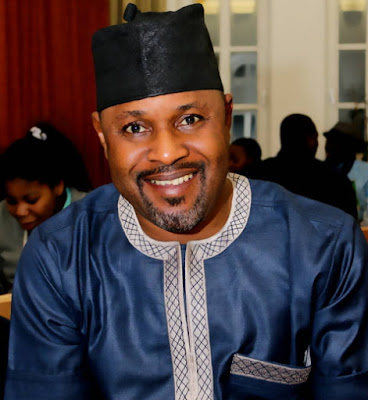 Nollywood producer and Director Saidi Balogun yesterday urged the National Assembly to expedite action on the passage of an Anti-piracy law so that the industry would be more vibrant.

Balogun told NAN in Lagos that the passage of the law would attract foreign investment into the movie industry.

He said that the delay in the passage of the law was preventing a lot of investors from investing in the sector, unlike what was happening in other African countries that were enjoying the law.

“Once the law is passed, you will see that all our dreams in the movie industry will come true.

“Investors will be begging movie makers because they know that we have the content, we have culture and we have history that can back us up,’’ he said.

According to him, piracy has discouraged investment in the movie industry.

“The Minister knows when we are suffering, that is why he is calling on actors and actresses to be under one umbrella so that they can stand as one,’’ he said.

Balogun said that it would be difficult for the movie industry to tackle the menace of piracy.

“We are a debating society, we are not attacking what we should attack and that is why we have not been able to tackle the menace,” he said.