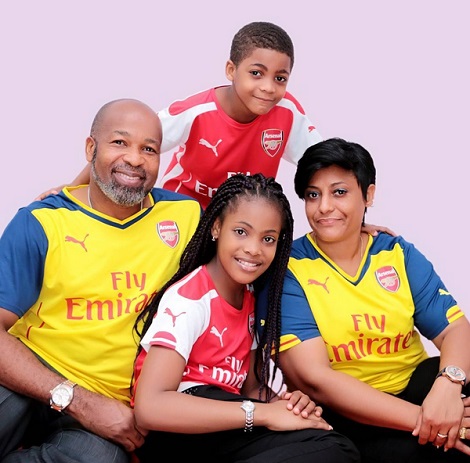 See what the actor told a reporter recently

Interviewer: You don’t widen your chest and say where is the bullet? So, I was a lecturer for six years. I taught

Yemi Solade: Communications Skills, English Language, Business Communication and a little bit of Mass Communication. Being an academic was never my ambition. I had always wanted to be an entertainer. My foray into academics was basically what the society could afford me at that time. NYSC took me to Maiduguri. After that, I wanted to experience the north for a while but I couldn’t get the kind of job that I wanted, so I kept reading. I could only stick within the tertiary world and when I felt I’ve had enough of the north I came back to Lagos. I had a provisional employment in my former department in Ife. I didn’t honour it.

But I had to write something that my friends, fans and well wishers agree that it was about time. I posted pictures on Facebook and some funny Nigerians began writing stories from my pictures. I have to mention Linda Ikeji. It’s not fair. I don’t know whether she’s married or has children. I posted pictures on my Facebook wall for my contacts alone and Linda is not one of them. I know that national assembly is working on these things; some of them will rot in jail.

A guy was picked up not too long ago, I’m sure you know his name. I don’t want to mention his name. He spent time behind bars because he slandered me two years ago on a story he didn’t verify. A big man in the bank had to bring down the hammer on him but I don’t have time for that. Some entertainers like to play to the gallery, but I don’t need it. I let my work speak for me. The other time, I saw another blogger rating most handsome Yoruba actors putting me beside Gabriel Afolayan, my own son. I think there is so much madness online.