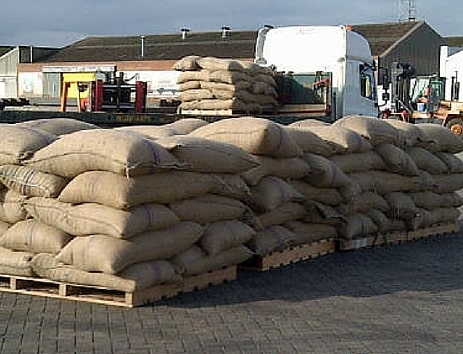 The Indian nationals, who are also first to third respondents in the suit, are: Mr. Jai Bhagwan Gupta, and his two sons, Vineet Gupta and Rachit Gupta.

Justice Oweibo also restrained the respondents from convening any meeting at Mushin; Sheraton Hotel, lkeja or at Victoria Island, all in Lagos, for the removal of the couple as the firm’s Directors pending the hearing and determination of the originating summons.

The judge made the interim orders after hearing the Octogenarian, through his counsel, Mr. Yakubu Galadima.

Oginni had claimed that without his consent or a board resolution to that effect, the Indians sometime in November, 2017 illegally removed and changed the signatory to the corporate accounts of the firms.

He also averred that the Indians had, by a Notice of Extra Ordinary General Meeting scheduled to take place on August 21, 22 and 23, respectively, proposed to remove him and his wife as a director and to strip them of their membership of the firms.

The judge fixed September 5 to hear the substantive suit.