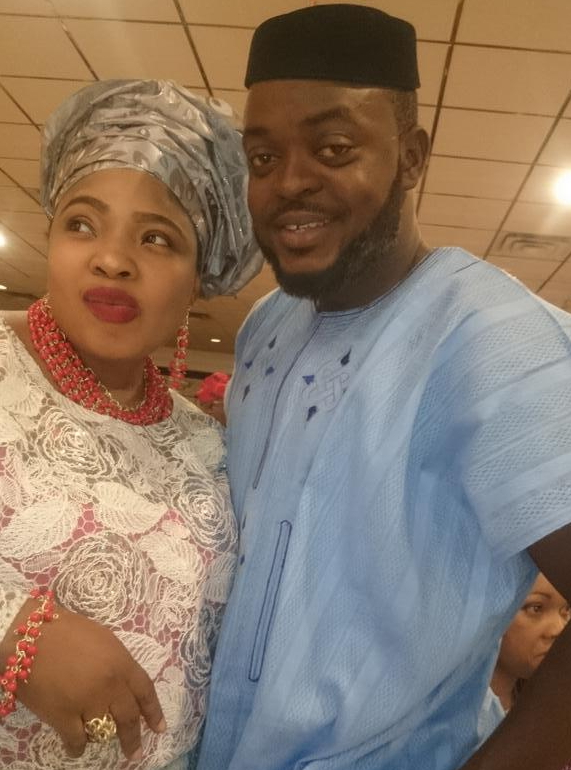 Nollywood ladies man, Yomi Gold Alore has finally opened up on the story making around about him womanising.

While responding to claims that he doesn’t joke with anything under skirt, the actor said:

“I hear a lot of people saying that because I do a lot of romantic movies, and I do tell producers that they should not consider me as a romantic actor alone, I can do a lot of things, which I have started doing, I have been doing a lot of characters in my recent movies, it is not just about been a romantic actor, because now people want to tag me with a lot of things because of the roles I play, but to me, it is not a big deal, anyone can say what they like, I am an actor, you can say it behind my back, you can say it to my face, but as a public figure I just have to handle things diplomatically.”

His wife delivered their 3rd child in the US late last year.

Continue Reading
You may also like...
Related Topics:womaniser, yomi gold