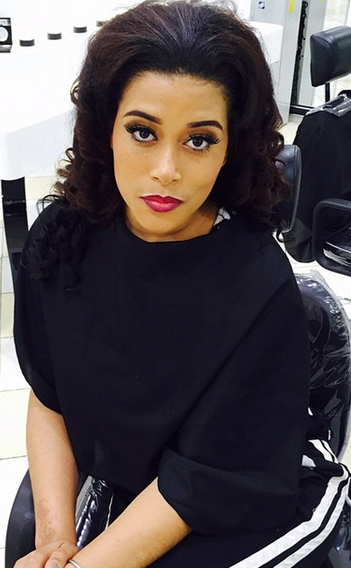 Budding Nollywood actress Adunni Ade has had enough of fans and colleagues throwing insults at her for having two children without a man in her life.

The actress who claims she is doing well as a single mother said she wished she was married but the fact that she is not married doesn’t make her less important than her married colleagues.

“Yes I have kids, who doesn’t? I’m a wonderful mum to my children and that is all that matters. No, I’m not married but I wish I was and no I’m not and I’m doing a fantastic job to my own point of view raising my kids that is the most important thing being able to provide for them at any given time.”

“I get two to three jobs and still was able to provide for them and be around them 24-7. They understand this is mummy’s work and even when I’m on set, if I have any free time, I rush back home to be with my children,.

The German-Nigerian mother of two who relocated to Naija with the help of her Nigerian dad few years ago said she is still looking for Mr Right. 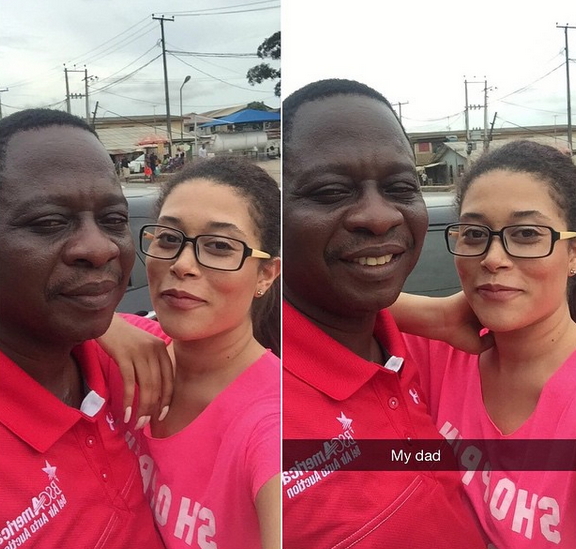 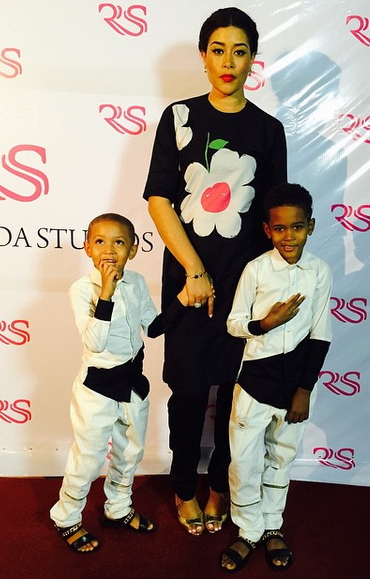 According to Nollywood insiders, Adunni Ade delivered two kids for an Ethiopian-American man and a Briton before returning to Nigeria with the hope of finding love before someone introduced her to Nollywood.