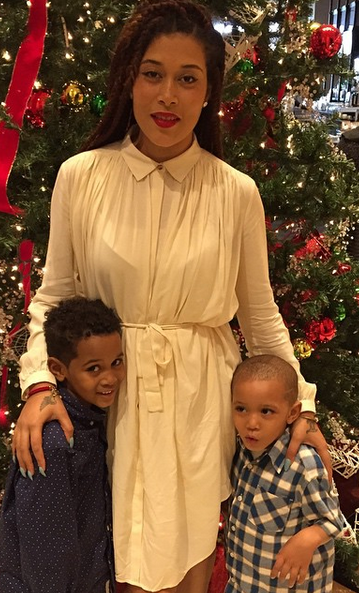 Budding Nollywood actress Adunni Ade has revealed why she is living separately from her ex-boyfriend.

The beautiful mother of two said she let go of her ex when things wasn’t going the way she had planned it.

“I have said this, it’s not something I want to hide, it’s a part of me and I don’t think there’s any need to lie, or make myself look good or whatever, but I have never been married. I was with my ex, Michael Boyd, who is my children’s father for eight years, and things did not work out and I just let it go and that has been three years ago,” she said.

An insider alleged that Adunni Ade’s children were born to two different men but the actress is yet to address it.