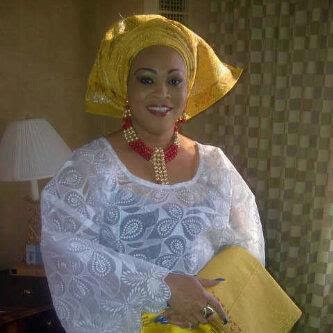 Nollywood actress Bukky Wright who recently came back into spotlight with a controversial Red hot movie is back to town.

The actress was spotted recently on two occasions adorned in beautiful traditional outfits.

In the first picture, the addressed dressed up in a white lace and in the second pic, she looks take away in her Hijab (head cover for muslim women). 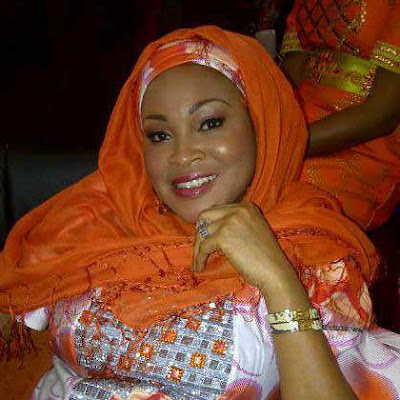 Another evidence of a good marriage.