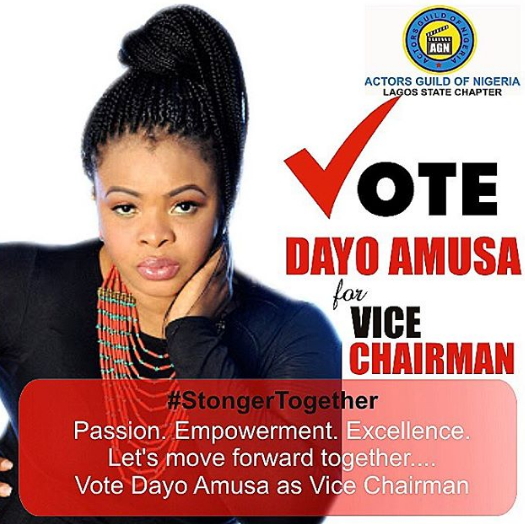 The star actress is currently eyeing the seat of Actors Guild of Nigeria Vice President.

According to sources close to the actress, she hopes to replace Toyin Aimakhu in the election scheduled to run before the end of the year.

Though voting is not open to the public, the decision will be made by the new executive members of the Guild.