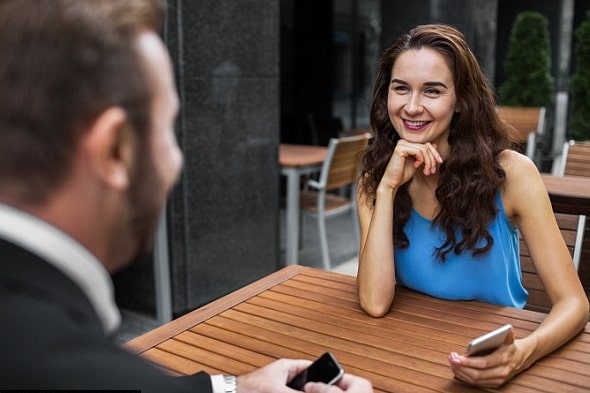 Married Women Are Humans, They Need Space Too – Actress Defends Wife Spotted At Concert With Boyfriend

Former actress who won a lawsuit against the Federal Government of Nigeria for labeling her a prostitute has come to the defence of a married woman spotted with another man at Eko Hotel and suites in Victoria Island during Burna Boy’s boxing day concert.

Dorothy Njemanze says married women are human and need space too to enjoy their freedom. 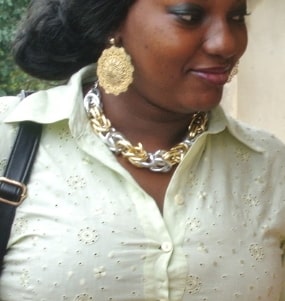 According to many who commented on the documented fight, the woman’s husband must have been tipped off and he seemed prepared for the fight. And the load of comments that followed wouldn’t give the woman a time of day as they call unprintable names. Dorothy who has a foundation that fights for the rights of victims of any sort of abuses came to the woman’s aid by empathising with her.

“ Those trying to shame the wife, you missed it. Presence of a woman with a man not her husband doesn’t mean she’s having sex with him. Married women are human and need space too, at times. They also like to get away from abusive spouses and relax. If it is not working, leave peacefully. This man (referring to the woman’s husband) is obviously violent. He sure has a complex problem.”

Sullivan Chime Son, Tochukwu Wedding Holds At Holy Ghost Cathedral Ogui Enugu Today (Photos)
Crystal Okoye Dares Mercy Johnson “Your Hips Not As Big As Mine, My Back Speaks For Me”