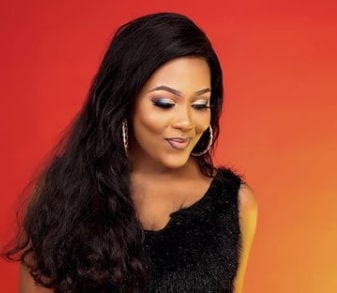 Crystal Okoye Dares Mercy Johnson “Your Hips Not As Big As Mine, My Back Speaks For Me”

A while back, fast rising Nollywood actress Crystal Okoye declared in an interview that she has the best figure in the entertainment industry.

As at the time she made the claim, not many agreed with her as she is relatively new.

Some even attacked her for comparing herself to Mercy Johnson, who many deemed the sexiest woman in Nollywood at that time.

“My selling point are my hips. I think Mercy Johnson’s hips are just learning where mine are. I know that I am well-shaped. If you ask me, I have got the best shape in Nollywood. And it is just not my hips alone, my eyes, my legs and my height as a woman all compliment my nice figure. You may say I don’t have the front but I have the back. The back speaks for me,” she had said with aplomb and confidence. 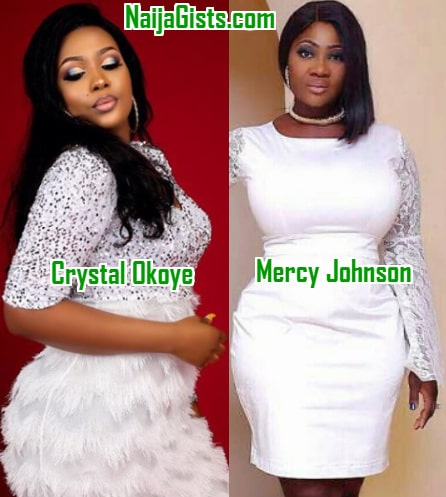 Over the years, Crystal Okoye has come to prove she indeed has what it takes to be called a very sexy woman.

Her numerous Instagram posts have attested to this. And yet again on her birthday the Nnamdi Azikiwe graduate of public administration posted pictures to drive her claim home.

Mercy Johnson who has since refused to respond to her claim is no longer in the habit of sharing seductive images on the social media unlike Okoye.