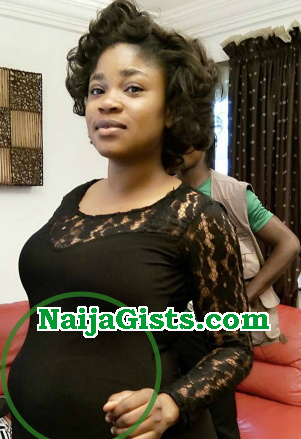 The actress who recently released a new movie titled Eni Ola is now on the set of an upcoming movie where she is played the role of a ‘runs girl’ who ‘got belle’ for one of her wealthy sugar daddies.

She promises to furnish us with more details about the upcoming movie soon. 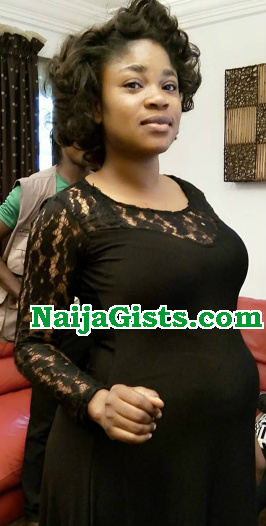 Pregnancy sure looks good on her.