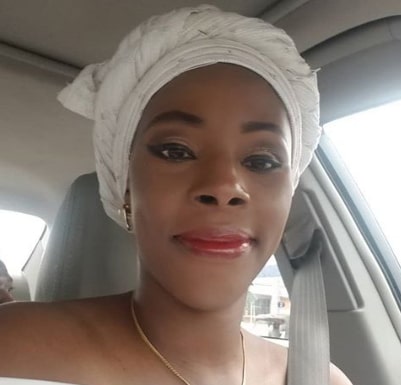 Nigerian actress Aisha Lawal has every reason to thank God today. Not only is she celebrating her daughter’s first birthday, she is celebrating the survival of a life that was almost terminated during childbirth.

Aisha, who was alleged to have given birth to a married man, has always been in the news concerning her marital status. Though she has cleared the air by revealing she had a private marriage with a single man, she has refused to unveil her husband’s identity.

A protégé of Femi Adebayo-Salami, Aisha Lawal, who also does other businesses aside acting, graduated a lawyer and also produces movies.
On allegations that she married someone else’s husband and had her baby, she said in an interview earlier in the year, “Let them bring the wife of the man that I married. So, it is not my fault, they couldn’t provide the wife of the man I married.

And I tell people, everybody has their own journey, if you judge and destroy my name because you want to get famous, I will only wish you what I have been through in life and where I am today, I wish you the same journey, and you will be judged that way too.”