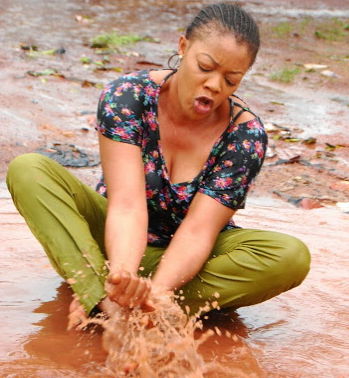 Nollywood star, Eve Esin, has joined the ranks of film producers, having produced her first feature film, which is titled THE SPIRITS. The movie was shot in Enugu and it was directed by renowned movie director, Ernest Obi. The cast of the movie includes Eve Esin, Ngozi Ezeonu, Amaechi Muonagor, Diewait Ikpechukwu, Walter Anga, Rechael Okonkwo, Mary Igwe, and Evi Ernest Obi, amongst others.

The official synopsis of the movie reads:

“Poverty hangs it’s dark cloak over Okwuchukwu’s family’s destiny. In their individual quest to end this plague of nothingness, sacrifices unexpected become their burden. Will the bond of love that once existed still hold, or be destroyed?”

According to Eve Esin, THE SPIRITS is a powerful and captivating movie, which viewers will love. She also stated that the film is of exceptional quality, being a collaboration between Theatre Arts professionals and seasoned actors. She is herself, a graduate of Theatre Arts from the University of Calabar.

The actress also revealed that she produced THE SPIRITS out of a desire to explore other aspects of her Theatre Arts training, besides acting. According to her, she will be taking on other behind-the-scenes roles in the future.

THE SPIRITS will be released later this year, online and on DVD. 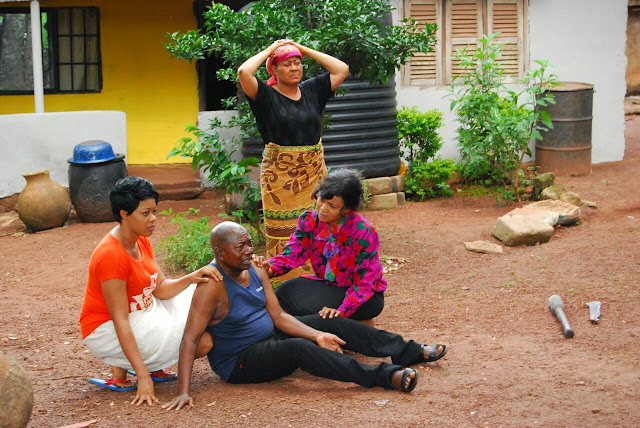 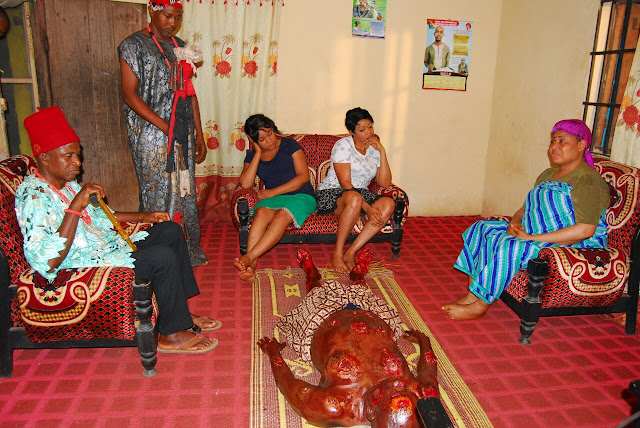 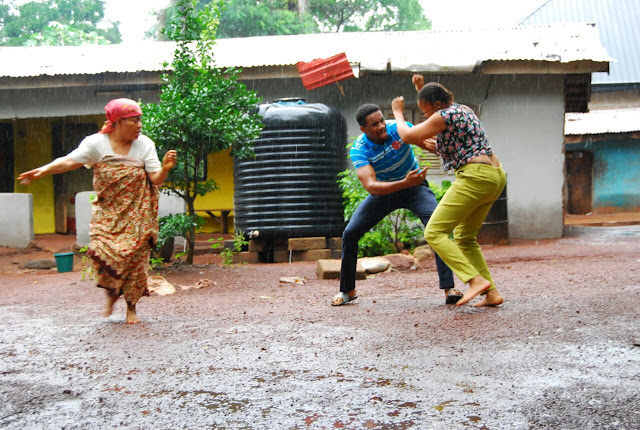 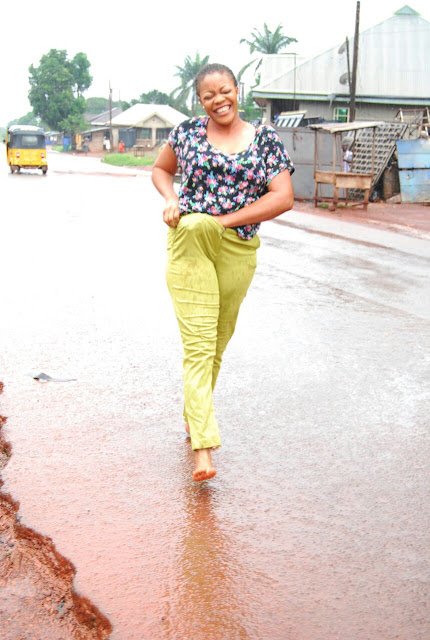 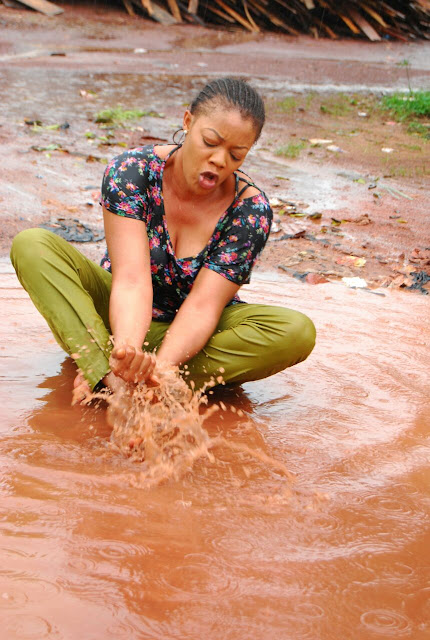 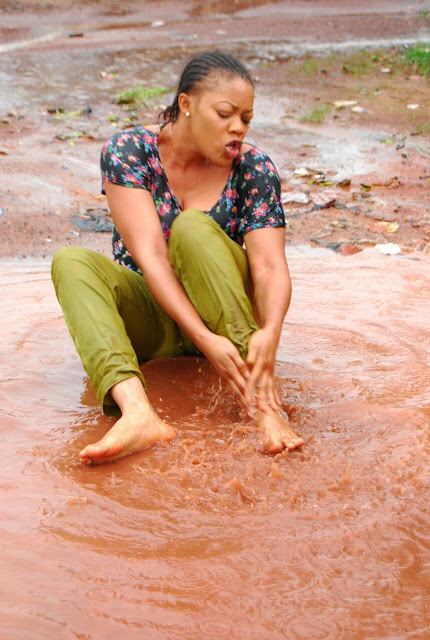 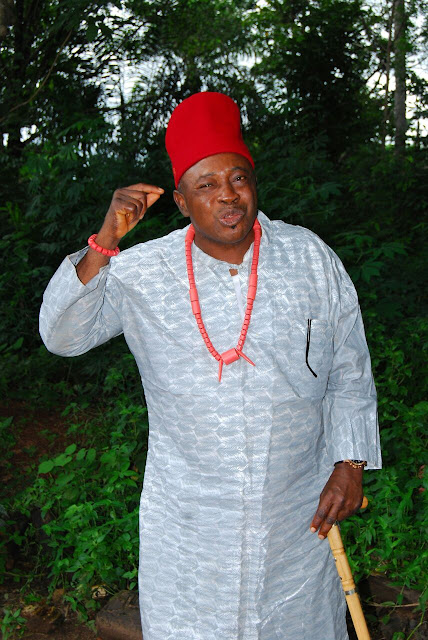 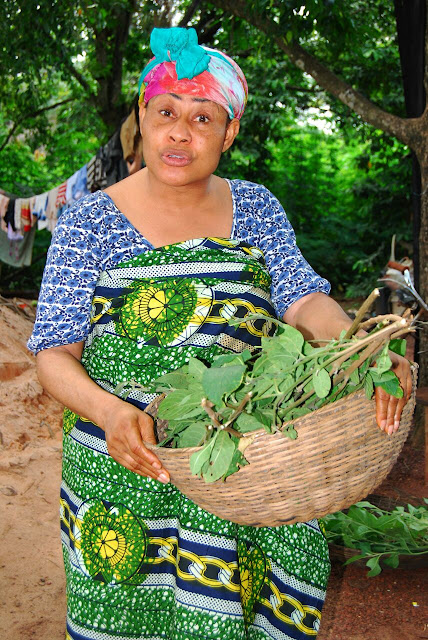 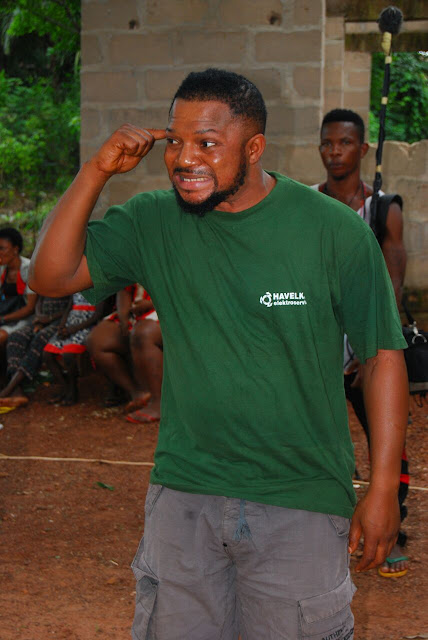 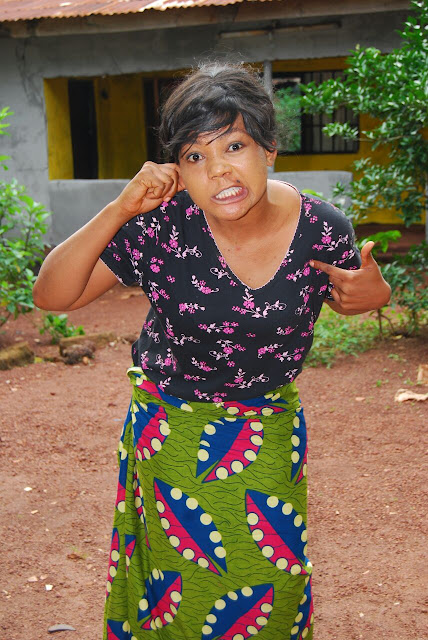