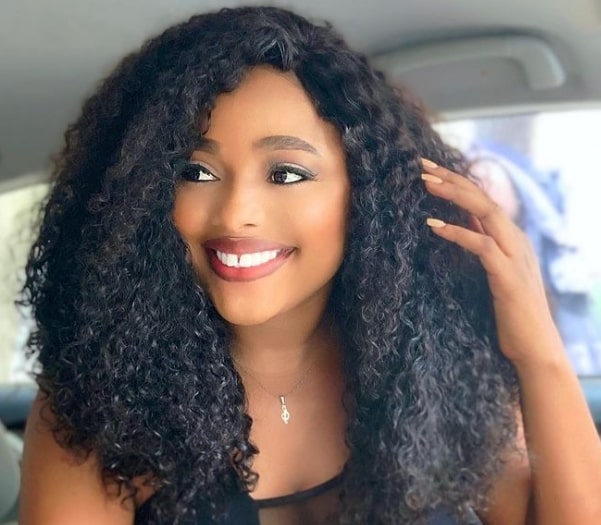 Actress Mary Lazarus has said that she would gladly receive money from any politician who offers her in exchange for vote.

The versatile actress revealed this via a social media post.

She noted that despite accepting the money in exchange for her vote, she would only vote for her preferred candidate.

“Na my money, especially the ones wey don rule before but I go use my head. Don’t reject their money or gift,” she added.

“Try Your Best To Stay Alive, The Future Has Brighter Days” – Suicide Survivor
The Slap That Sent Shockwaves From Awka To The Ends Of The Earth