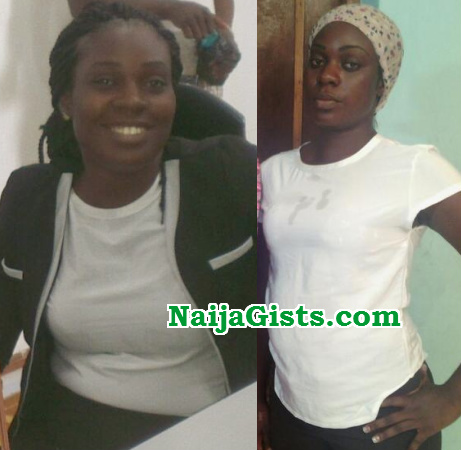 The UNILAG Philosophy graduate who married an Ibadan-based Air Force officer several years ago has moved out of her matrimonial home.

According to sources in the know, Motilola’s problem started with her ‘troublesome’ mother-in-law who thinks her lifestyle is too expensive for her son to maintain.

It was alleged that since Motilola’s husband was posted to the North, the duo have been having serious marital challenge.

It was also gathered that Adekunle has been making frantic efforts to resolve the issue with his wife, but she is reportedly bent on ending the marriage and not ready to return to her matrimonial home.