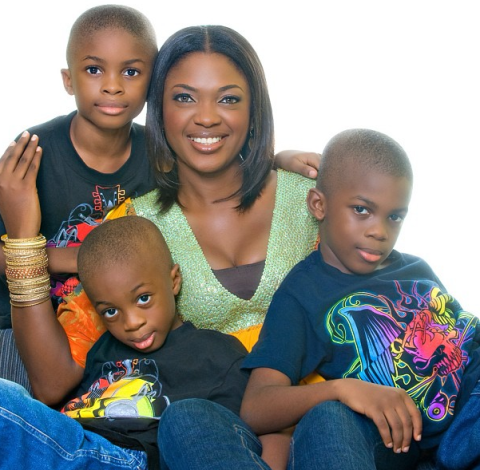 Beautiful Nigerian actress Omoni Oboli who recently landed a major endorsement deal with Venus has revealed the three men in her life.naijagists.com