A retired lorry driver now named the oldest convicted criminal in the history of Britain has been sentenced to 13 years in prison.

He also admitted that he assaulted a young boy during the trial that held at Birmingham Crown Court. 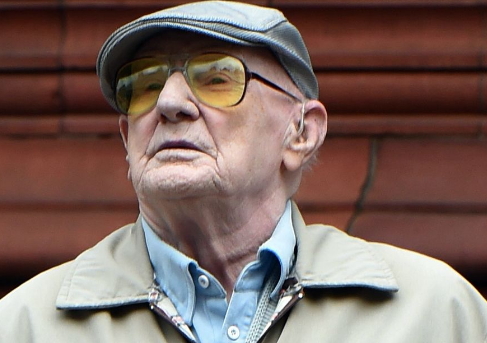 His other victims who were between the ages of 4 and 13 when they were abused contacted police when they saw Facebook post celebrating Ralph Clarke’s 100th birthday.

“You present as a fragile old man; however, what was plain to see was that, despite your guilty pleas, you have no remorse whatsoever,’’ Judge Richard Bond stated at the sentencing today.