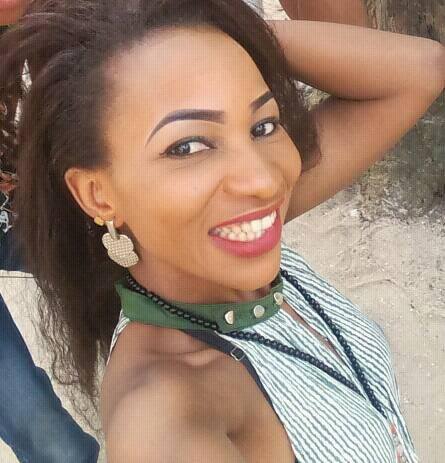 The prevalence of child abuse in the northern region of Nigeria can be addressed by concerted efforts of all in which the film industry has a major role, an actress has said.

The writer of the popular movie, “Tears’’, Pat Audu, on Tuesday in Lagos said that Tears was out to correct the ills in the society. 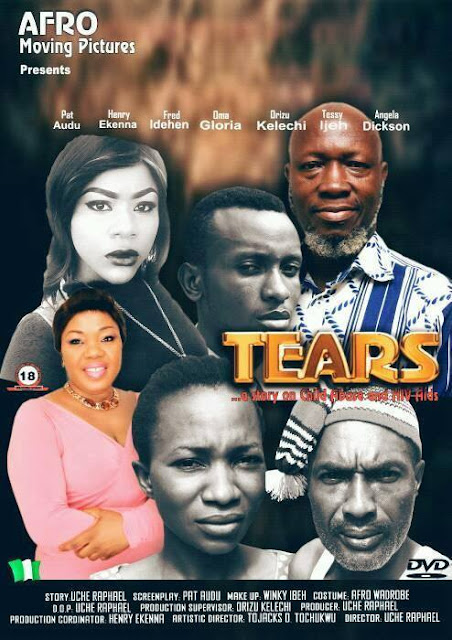 While reviewing the film, Audu, a graduate of Zoology from Nasarawa State University, Lafia, said the film became necessary because of the need to discourage child marriage in the northern Nigeria.

“The fight against child abuse should be a collective one. The prevalence of the menace in the northern part of the country should not be a yardstick for its acceptability.
“Women need to be educated as the men, there should be no gender discrimination and this is what the film Tears is all about, a voice against child abuse.
“Tears, a movie that talks about the society that has no regards for girl-child education. The daughter in the movie was married off early as a result of poverty.

“This is the anomaly I see in the community where I grew up from and with all due respect to everyone, it is not right. Child marriage is an abuse,’’ she said.
Audu said that though child marriage seems to be a lifestyle of many, it could be corrected through enlightenment which the movie world could provide.
“Movies sometimes tell the story of our lives, so, Tears tells the story about child abuse which I think everybody should rise against and we will have victory.

“Before the advent of Islam and Christianity, idol worship was the religion of our forefathers; but when civilisation came, they stopped worshiping idols.
“Now, child abuse and marriage can be stopped if we tell the story in film advocacy campaigns and other public enlightenment avenues.

“With the right sensitisation, this issue of child marriage can be reduced, while people adopt more responsible lifestyles in marriage issues,’’ she said.
Audu said that though her father initially did not support her decision to take to acting, she now enjoys his support after much persuasion.

“I studied Zoology because my father wanted me to be a science student but I knew that was not the way for me.
“I took to his instruction to be a graduate of zoology but after my National Youth Service Corps in Delta State, I enrolled at the National Film Institute, Jos, where I obtained a Diploma in Acting.

“After, I now enjoy my father’s support to be an actress. I then got the inspiration to write the film, Tears.
“My act in the film is still the most challenging role I have ever played in any film. As the lead actor, I had to put myself into the act, a child abused by her father,’’ she said.
The producer of Tears, Raphael Uche, said the film had brought recognition to him, adding that the lesson drawn from it centred on girl-child education.

“Denying a girl of education is an abuse, even if some cultures allow it, we have a role to play in speaking of the ills associated with it.
“Parents should give equal opportunity to their children to attend school so that they will all become respectable people in the society.

“If they are denied, that means we will be missing some professionals like doctors, lawyers and even artists among them.

“We need to tell our story, speak against what is not right within us for a better future,’’ he said.