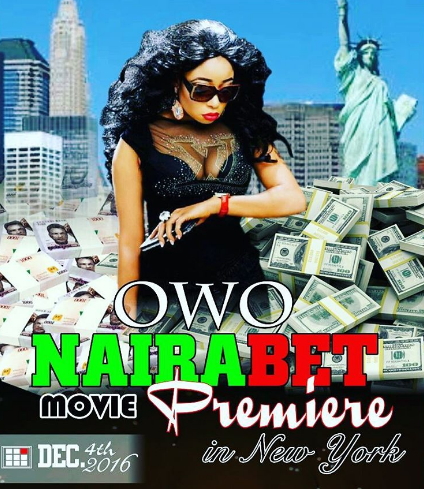 The popular Nollywood actress is currently in New York for the premiere of her latest flick, Owo NairaBet.

The star actress said the flick is about those who spend lavishly without investing in their future and that of their children.

It will premiere on Sunday the 4th of December 2016 in New York City. 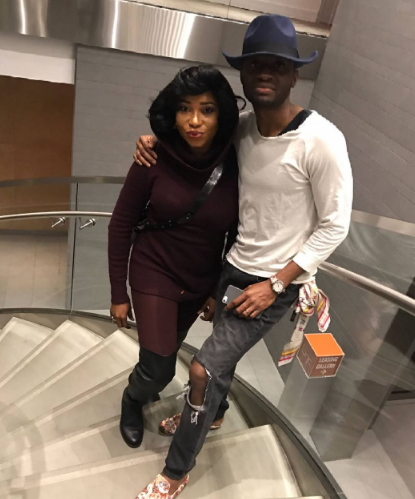