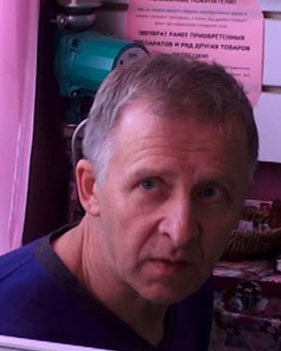 A 60-year-old man mummified his mother’s body using salt and pretended she was still alive so he could claim her pension every month.

Vladimir Leonidov, a sex shop worker, did not inform the local authorities or his family about her death and continued to pocket her monthly 16,000 Roubles (£160) pension for three years.

Daily Mail reports he tricked neighbours into believing she was alive by making a dummy and sitting it on a balcony dressed in his late mother’s clothes. But his plot was uncovered when people started complaining to police about the terrible stench coming from his flat. After investigating, they discovered her decomposing body.

The scandal happened shortly after he moved from St Petersburg to Yessentuki, in Stavropol Krai, south west Russia, to take care of his mother.