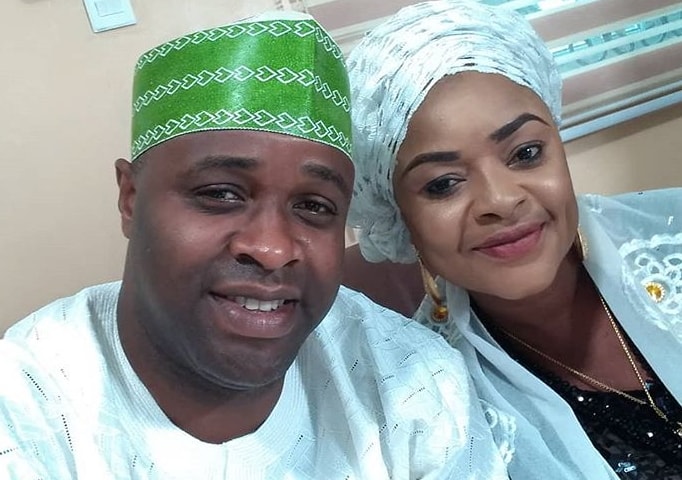 Nollywood actress Toyosi Adesanya has joined the league of veterans celebrating their years on stage.

The beautiful actress whose acting career clocked 25th year this year said her acting career started when she joined the Odunifa caucus in Lagos in 1993 where she trained how to dance, sing and act.

The thespian said she will not be doing a big celebration like her colleagues as she believes she is just getting started.

The screen goddess is currently on the set of a new movie titled crown of God with Laide Bakare, Femi Adebayo and Adebayo Salami. 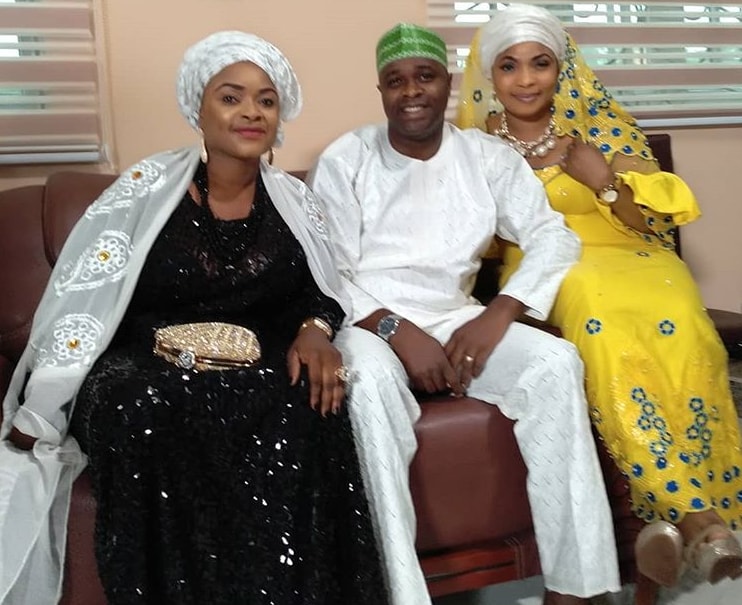 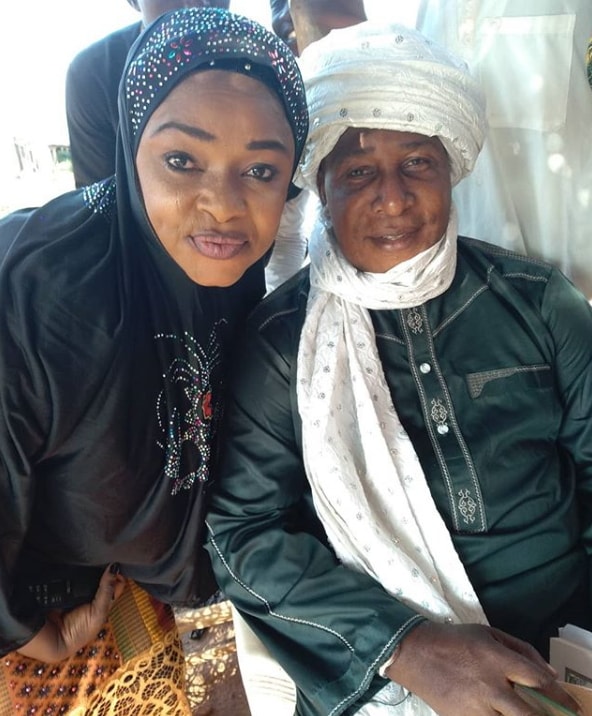