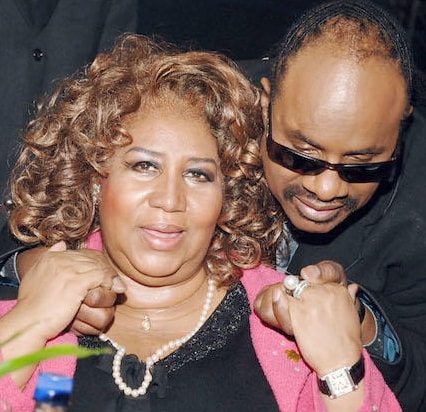 76-year-old Aretha Franklin Franklin, a one-time gospel singer whose reign as the “Queen of Soul” has spanned more than 50 years, is under hospice care at her home, according to publicist Gwendolyn Quinn. Quinn declined to discuss Franklin’s ailment, but said: “She’s seriously ill.”

The singer, whose hit songs include “Chain of Fools” and “Think,” has a long-standing professional relationship with Wonder, with whom she performed 13 years ago at the Annual Soul Train Lady of Soul Awards in Pasadena, California. 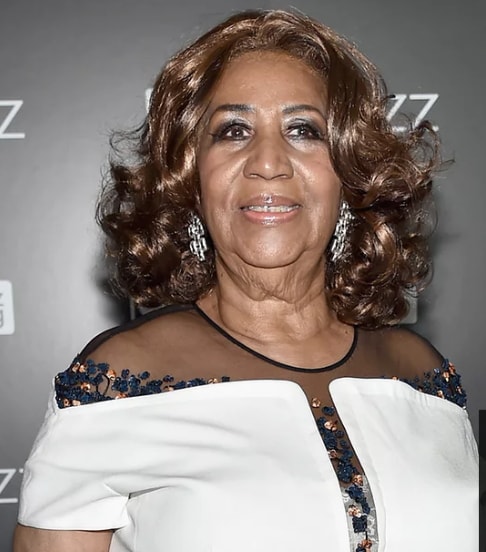 She and Turman were married from 1978 to 1984. In her heyday of the 1960 and 1970s, Franklin dominated the music charts with hits including “I Never Loved a Man (The Way I Love You),” “Baby, I Love You,” “(You Make Me Feel Like) A Natural Woman,” and “Respect,” a cover of an Otis Redding tune that became a song of empowerment during the U.S. civil rights era.

Franklin’s fans, including former U.S. President Bill Clinton, have taken to social media to express their thoughts. “Like people all around the world, Hillary and I are thinking about Aretha Franklin tonight & listening to her music that has been such an important part of our lives the last 50 years,” Clinton said in a tweet on Monday night.