Jan 4, 2016 – Nigerian Actress Uche Iwuji Begs Oil Millionaire Ex-Husband Juwon Lawal To Come Back,  Says No Other Man Is Good For Her

Nollywood actress Uche Iwuji married Juwon Lawal in 2012 but a year later, their marriage crashed after her nude photo alongside several allegations of infidelity hit the web.

In an exclusive chat with Vanguard, Uche said she is still waiting for her ex-husband to return. 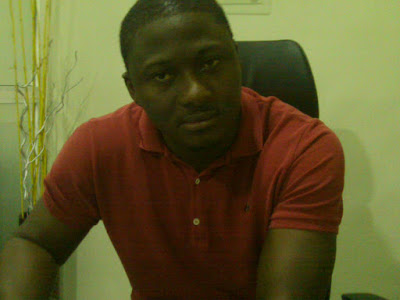 “I will marry my ex-husband a million times again. No other man is good for me. I believe he will come back when he is ready. “I am sex starved for now but I don’t really long for it. I have been without sex for a while now.“

Nollywood Actor Pat Attah Now A Chef In Germany
Another Fan Of NG Has Found Love Through Single & Looking..Congratulations Therese!