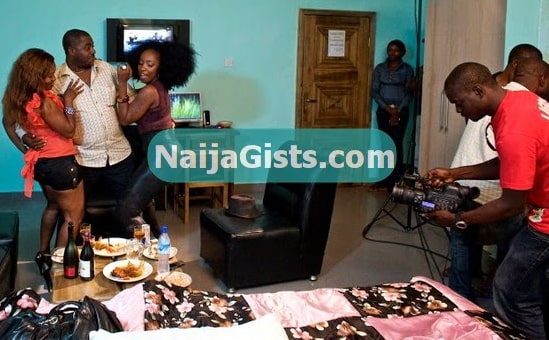 Talking about table shakers, it appears actress Nkechi Blessing Sunday has broken a very big table that has got several actresses on it after her recent post on Instagram. 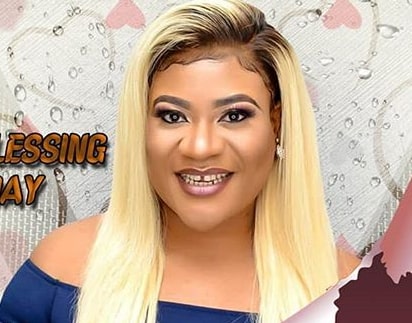 It is no news that there are a lot of screen divas who do not necessarily make their monies off movie making hence the reason it’s rather unsurprising to see a d-list actress going on expensive trips or flaunting bags and shoes worth millions.

Well, Nollywood actress, Nkechi Blessing Sunday seems to have had enough of the ‘phony’ behavior and has taken to social media to call them out in a rather sleek way. According to her, save for Toyin Abraham and Funke Akindele, all actresses in the industry don’t feed off their hard work.

“Worldbest is the only Actress I know that Feeds Off her HARD WORK and God Given Talent. The Reat Of US **In quote** Na we sabi wetin we dey do #Isaidwhatisaid… Love you Mama another person I know is @funkeejenifaakindele… Argue with your phone.”

The actresses also revealed that she knows what they really do to make up with the extravagant lifestyle of an actress. Although she was complimenting the two successful actresses, many people couldn’t help but notice the heavy shade she threw at other actresses. The most interesting part of this is the fact that she included herself in the group of actresses who don’t live off their ‘God giving talents’, so to speak.

Continue Reading
You may also like...
Related Topics:actresses, nollywood, prostitutes