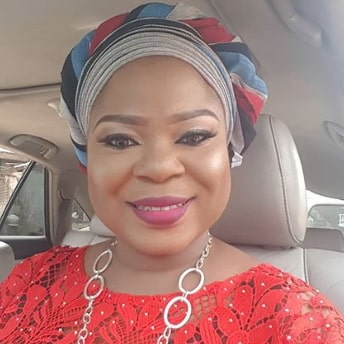 Funke Etti Distances Self From Skin Bleachers In Nollywood, Says Toning Is No Big Deal

In this chat with Saturday Sunday, the actress who distanced herself from the speculations said those who tone their skin are doing nothing bad.

“It is not true that people have to bleach to get roles, however, there is no big deal in women toning their skin.

“Toning is different from bleaching. I have never experienced such, so that is why I don’t believe this notion. I think the people who do that, take that decision based on their personal reasons.

“Another challenge in the movie industry is the fact that producers spend so much money on movies but hardly get a return on their investment.

“It never used to be like that but these days, a lot of marketers complain about how the bad economy in the country affects their sales.

“I have never been discouraged by that because my movies always sell in the market.

“The only effect it has on the movies I produce is that the level of sales has drastically dropped”.