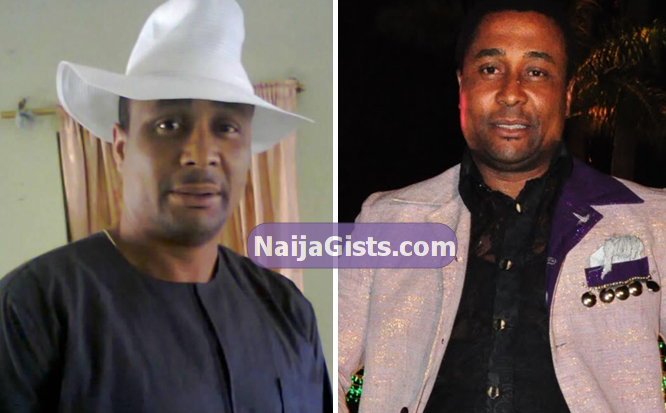 The actor who was born Anthony Umez on the 23rd of August 1964 in Ogidi, Anambra state has become a very scarce face on movie screen..

He bagged dual-degree in English and International Law and Diplomacy from UNILAG.

After graduating from the University of Lagos, Tony Umez passed through some rough financial challenge. He became a private tutor after which he joined the Nollywood movie industry in 1994.

He came into limelight for his role in Died Wretched movie and since then, the actor has featured in over 52 movies.

Tony Umez is married to Mrs Pasty Ogochukwu and the couple have 3 children. 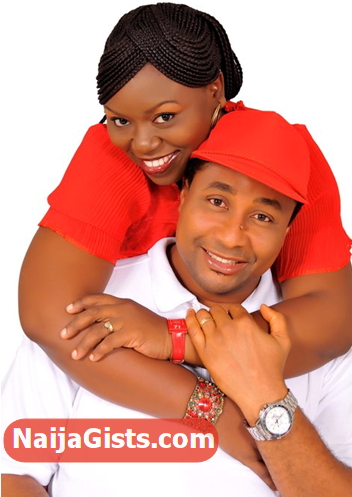 We have missed his signature look in movies.