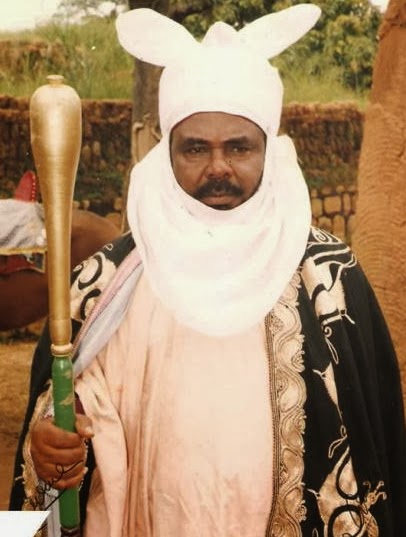 Considered as one of Africa’s most talented movie stars, Pete Edochie has become an household name to Nollywood movie lovers all over the world.

The actor did most of his education in Zaria after which he joined Nigerian Railway Corporation. In the mid 1960s, Pete Edochie travelled to England to study Journalism and Television.

He joined the Eastern Nigeria Broadcasting Corporation in 1967, and in 1980 trained formally in the BBC as a broadcaster.

In year 1987 he was appointed a director in Eastern Nigeria Broadcasting Corporation and retired as a broadcaster in 1988.

In the early hours of today, Pete Edochie‘s son, Yul took to Twitter to honour his dad:

“Happy birthday dad! May God keep u for many more yrs,’ said Yul.