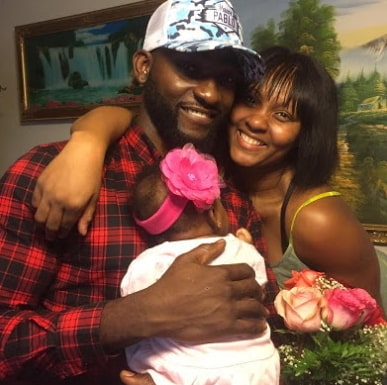 The part time model told Ebuka of Rubbin Minds that they kept mum on their divorce because of their only child.

There were speculations that the couple’s marriage hit the rocks months ago after Gbenro called out Osas on his Instagram page.

He accused her of neglecting their child a number of times so she can be out all night partying and hanging out with friends.

When asked if he and Osas were still married, Gbenro said ”We have divorced for a while now though not publicized but we are co-parenting.”

Their only child, Azariah was delivered a year after.