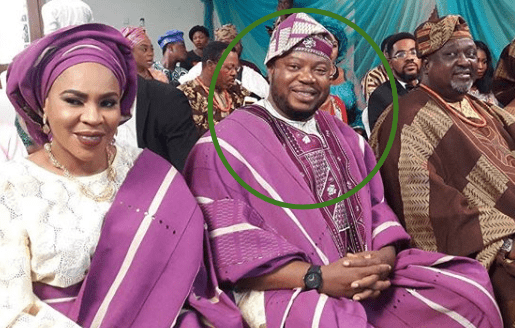 According to Iheuwa, ‘Ipade’, a Yoruba word for meeting, is a film currently in its editing and post production stages.

The movie follows the lives of two young corps members who fall in love with each other. Unfortunately, the girl gets sexually assaulted by her boss at work and gets pregnant. She consults with a female surgeon who advises her to keep the child for the boyfriend and marry him while telling her boss that she wants to abort the child. On a scheduled family visit to her boyfriend’s place, the intrigue all comes together when it is revealed that all the characters in the story are connected one way or another. 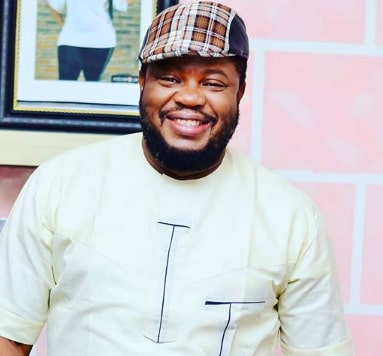 He explains that his decision to shoot a Yoruba movie rests on the fact that although he hails from Imo State, he grew up in the Yoruba environment, from elementary school to university in Ibadan.

“I see myself as part of the Yoruba society, so it won’t be a bad idea exploring the Yoruba genre of movie production, if not to give back, but to support the teeming practitioners in the region. Aside this, the followership of the genre in Nigeria and Diaspora is unprecedented hence I see it as a good avenue to route moral teachings and a paradigm shift on how people observe these issues,” he said.

Ipade, which is set for release in the third quarter of the year, stars Jaiye Kuti, Damola Olatunji, Lizzy Jay, Aisha Lawal, Funmi Awelewa, Chris Iheuwa himself and Wasiu Wasiu amongst others.

Iheuwa is also the producer and anchor of the TV program, ‘Chop Knuckle with Chriso’, a show which gets professionals communicating in their indigenous language or in pidgin.