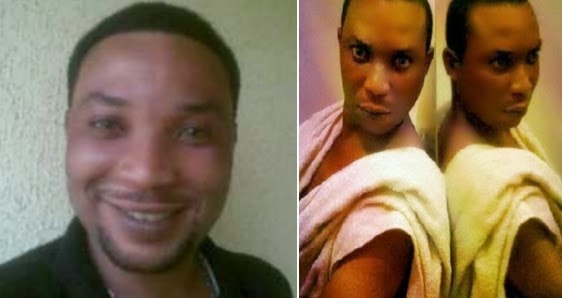 It all sounded fake until a very close source to the actor confirmed what happened on the day of his death.

Read what the source said below:

“While having s*x with his gay mate, he suddenly felt pains in his waist areas then complained of back aches, the pains got severe, he was said to have passed out stool 4 times within a fraction of 30 mins, while the pains spread to his chest. He was rushed to Safeway Hospital, Ajah, Lagos and as his boyfriend massaged his chest in an effort to ease his agony, Charles’ breathing stopped!!!”