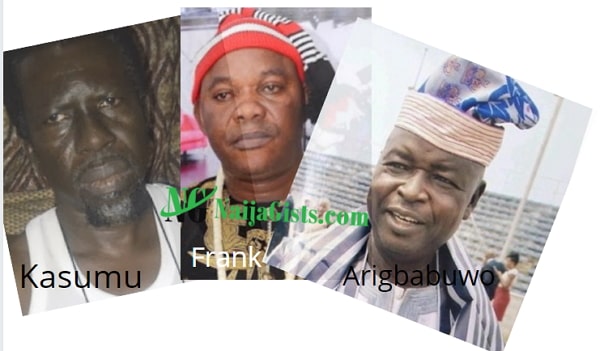 3 Popular Nigerian Actors Who Died In 2020

The actor, who had been battling with undisclosed ailment gave up the ghost in Abeokuta, where he was nursed by his family member after his health began failing.

Frank Dallas, a Nollywood actor and production manager died on Wednesday, February 19 at the age of 51. He died in his hotel room in Abia state where he had gone for a seminar.

Dallas is none of the production team behind Africa Movies Academy Awards, AMAA and one of the recurring personalities in the Actors Guild of Nigeria.

Yoruba actor, Toyosi Arigbabuwo, was the first death recorded in the Nigerian film industry in 2020. Arigbabuwo died on Monday, January 13 2020 in his home in Ibadan, Oyo state . According to reports, Arigbabuwo had been sick for over six months before his death.