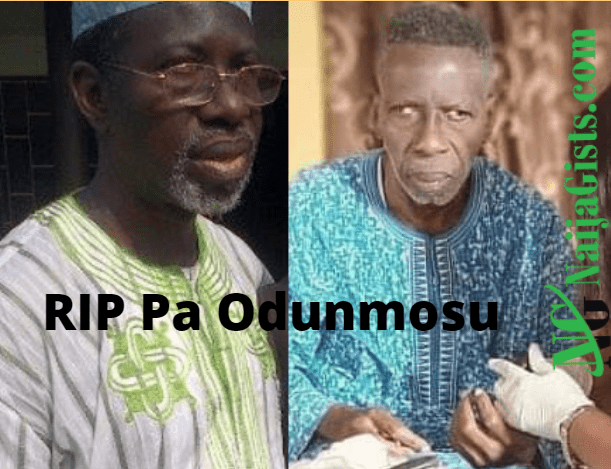 One of the best actors Nollywood has ever produced has died.

According to an insider, the actor who battled several health complications including stroke and partial blindness died at an hospital near his house today Sunday the 1st of March 2020.

Our source said the actor was rushed to the hospital around 10am today in an unconscious state.

He was confirmed dead after all medical efforts to resuscitate him failed. 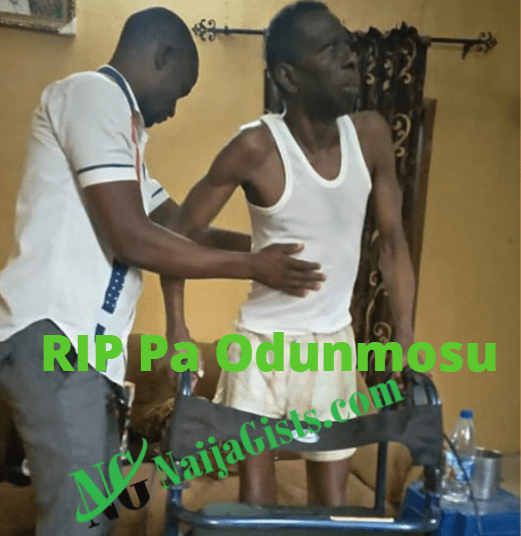 Stay tuned for update on this breaking news.