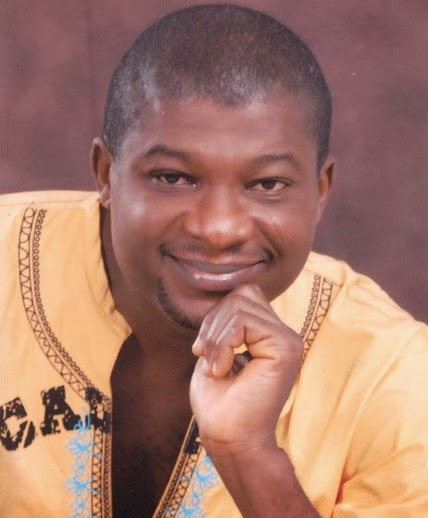 Over 2 month after the President of the Script Writers Guild of Nigeria, Chike Bryan, was diagnosed with a kidney ailment at the General Hospital in Isolo, Lagos, he is still in dire need of a transplant.

Investigation shows that in spite of attempts by Bryan’s friends and colleagues at the SWGN to raise money to fund the treatment of his ailment, preferably in India, not much progress has been made.

In an interview with our correspondent, the secretary of the SWGN, Stanley Okoronkwo said the Guild had made several efforts to raise funds for their ailing president, but in vain.

He said, “After we wrote to Governor Babatunde Fashola of Lagos State and requested financial assistance from him, Chike was referred to the Lagos State University Teaching Hospital for assessment of his case. He was assessed and diagnosed with a kidney ailment.

“Before then, he was given a wrong diagnosis in some local hospitals and this made it difficult for us to initially detect the cause of his illness. But we have not received a positive response from the state government, with regard to funding. The bills for the tests and medical assessment he has undergone at LASUTH were paid by us.”

Okoronkwo added that Bryan’s condition grew worse in 2013 and ever since, he has been receiving a weekly dialysis at the Isolo hospital. Meanwhile, the SWGN has set up a committee to raise the sum of N10m for his treatment abroad.

“We appeal to government and well-meaning Nigerians to help save the life of Chike Bryan,” Okoronkwo said.