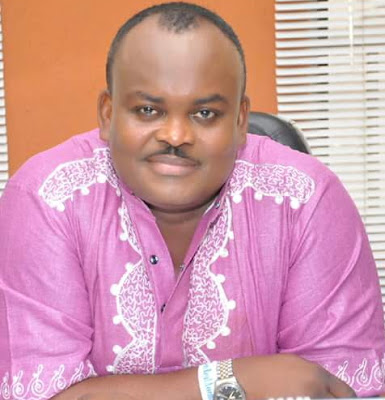 The popular Nollywood actor whose secret sin of Bigamy came open in 2013 is now looking for a wife.

The actor who was married twice was attempting to marry another woman in 2013 when thugs scattered the wedding ceremony. 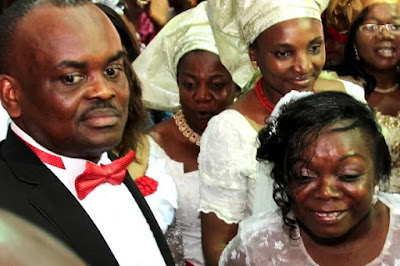 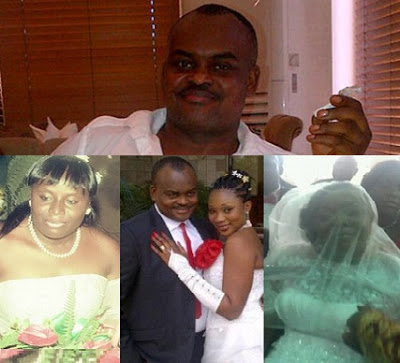 He took to the social media yesterday to tell fans that he is in dire need of a woman who will become his soul mate. 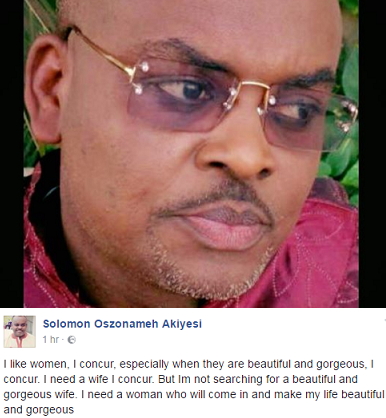 Over sabi man. The thing no dey tire am?