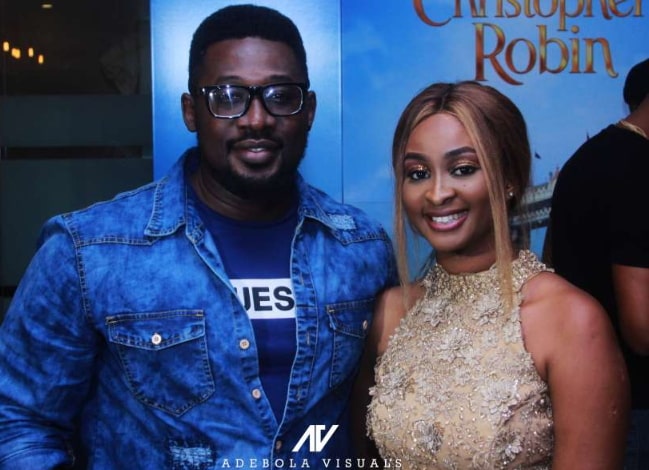 The private screening of the movie titled, The Washerman took place on the 27th of August 2018.

The movie directed by Charles Uwagbai was released in cinemas nationwide on Friday August 31. 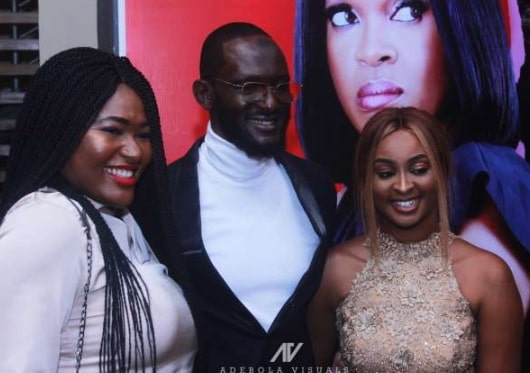 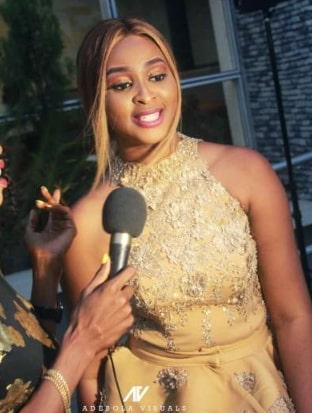 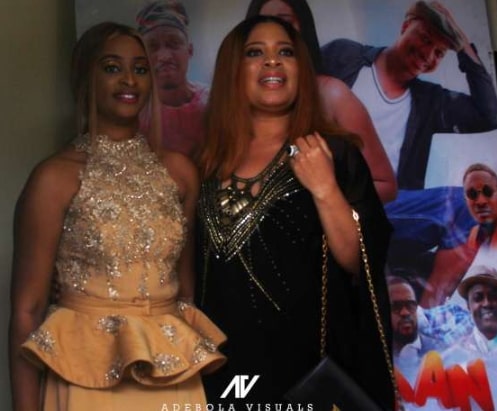 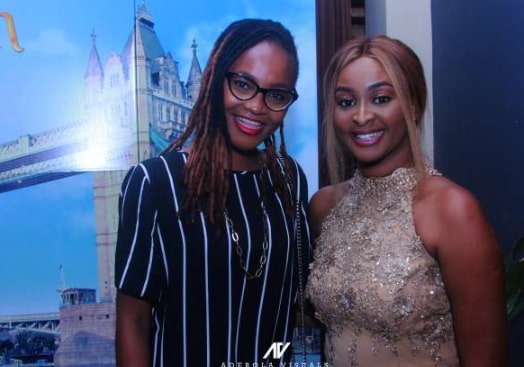 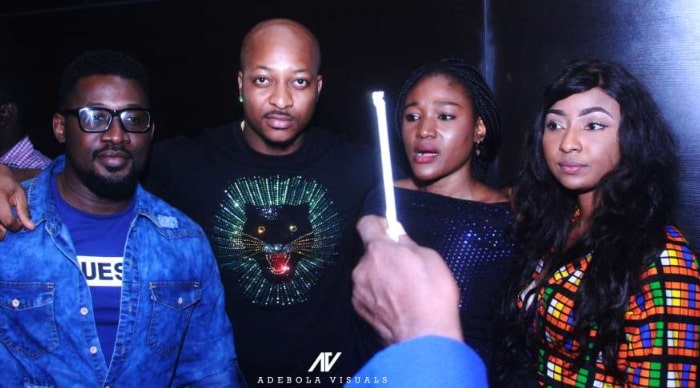