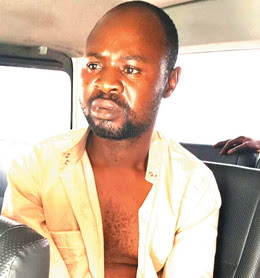 A suspected notorious kidnapper and serial killer alleged to have been terrorizing high profile citizens in the country, has been arrested.

The suspect, Zakeri Yua Isiaka, is also alleged to be an armed robbery kingpin as well as a political thug responsible for series of death in the last general election, in Kogi and some states in the South-West. 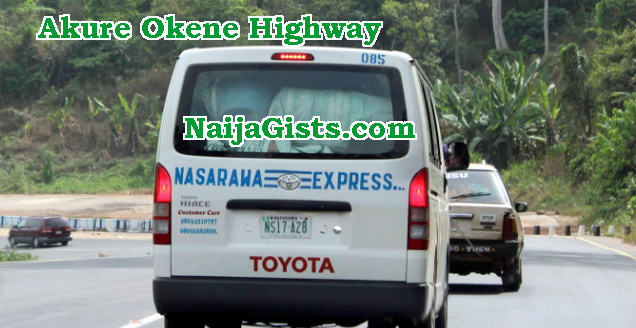 His gang usually dressed in military-camouflage during operations and were allegedly involved in the kidnap of high profile citizens, especially in Kogi State.

The suspect, aged 30, was arrested by the operatives of the Inspector-General of Police Special, Intelligence Response Team (IRT), led by Chief Superintendent of Police (CSP), Abba Kyari, penultimate Sunday, along the Okene- Akure Highway.

Items recovered are 15 automatic rifles including an Ak47,suspected to have been snatched from policemen.

Also recovered were several AK 47 magazines and different calibres of ammunition. A security personnel who participated in the operation that led to his arrest, described Isiaka as the most powerful and dreaded political thug in Kogi, Kwara, Ondo, Ogun and Lagos states.

The source also disclosed that he was trained by a factional leader of the Movement for the Emancipation of Niger Delta (MEND) before he formed his own gang.

According the police source, the suspect and his gang members had been involved in several major robberies, kidnappings and political-related killings in the country. 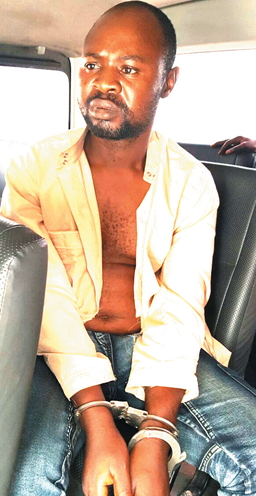 The suspect in his confessional statement said;

“ My name is Zakeri Isiaka Yua, I am from Odu-Ochelle Village in Dekina Local Government Area of Kogi State. I have nine wives and 15 children. I went into farming after I left school. I farmed at Iseyin in Oyo State, for about eight years before I went to Port Harcourt , Rivers State where I joined the militant leaders.

‘When I got to Port Harcourt, I stayed with a boy from my village. Because I had no job . I started visiting an Indian hemp smoking joints in the area. I later discovered that those who visited the joints are mainly into oil bunkering. I told them that I wanted to join them and they started beating me. They thought I was an informant, I was beaten for one week before a guy took interest in me. He allowed me to join them,” he noted.

“They thought me how to handle fire arms and we did lots of oil bunkering. I was making close to N3million each trip. After I made my money ‘I came to Abuja and settled down. I built a house and then I went into sales of vehicle. I was buying and selling cars. I also came back with three guns and I kept them in the village.

The police said they have declared man hunt for other members of the gang and that the suspect would soon be charged to the court.

Continue Reading
You may also like...
Related Topics:kidnapper with 9 wives and 15 children, zakeri yua isiaka photos